Paul O'Neill delivered the Charge to the Class of 2013 at last year's Ford School commencement ceremony. During his visit to Ann Arbor, O'Neill also participated in a student discussion facilitated by Professor Marina Whitman and met with students and their families at our Commencement Open House.

O'Neill's visit was captured on camera for the second in a series of Ford Legacy videos—a project that brings to life President Ford's political and personal legacies here at the University of Michigan and the Ford School. 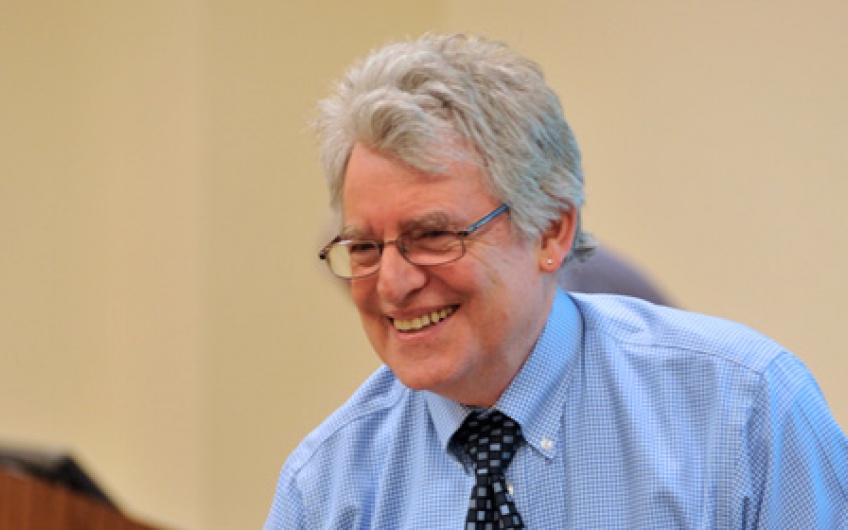 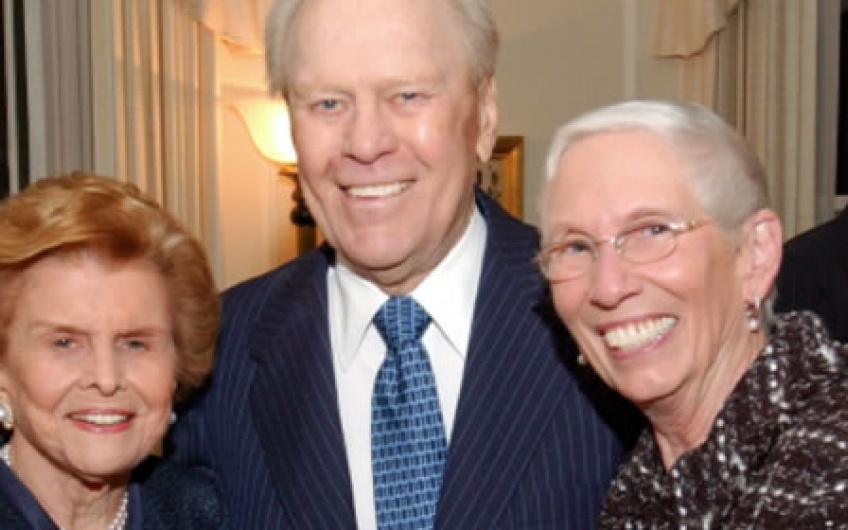 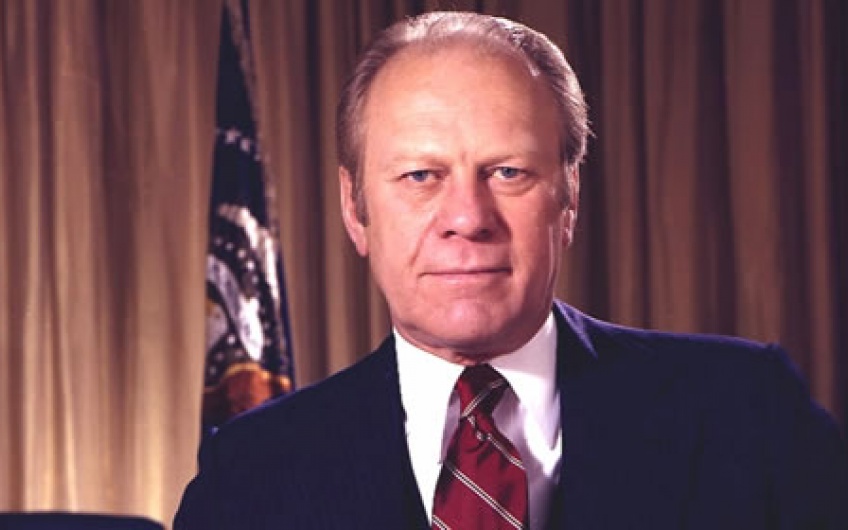