“Since [Ferguson], government officials and the media have blamed police militarization on a U.S. Department of Defense program, begun in 1997, that provides police with free surplus military gear,” writes Joy Rohde in The Conversation. “But the roots of militarized policing are much older.”

In “Police militarization is a legacy of cold war paranoia,” Rohde traces those roots back to the Cold War, when the U.S. Department of Defense began to fund studies on the spread of communism around the world.  Researchers recommended that the U.S. create new training programs for overseas police, offering instruction in “surveillance methods, riot control techniques, and paramilitary tactics,” explains Rohde.

When U.S. protests began in the late 1960s, the same tactics employed against revolutionaries abroad were used against protesters at home. “This research treated dissent as disloyalty. It treated protest as a threat to national security and stability, and assumed that protests, if left uncontrolled, might destabilize the government,” writes Rohde.

Rohde’s own research sees militarization not as an outcome of the distribution of surplus military gear, but as an ingrained mindset. “It is a tendency to see the world through the lens of national security,” she writes, “a tendency to exaggerate existing threats.”

Joy Rohde is an assistant professor of public policy at the Ford School and the author of Armed with Expertise: The Militarization of American Social Science Research during the Cold War (Cornell University Press, 2013) 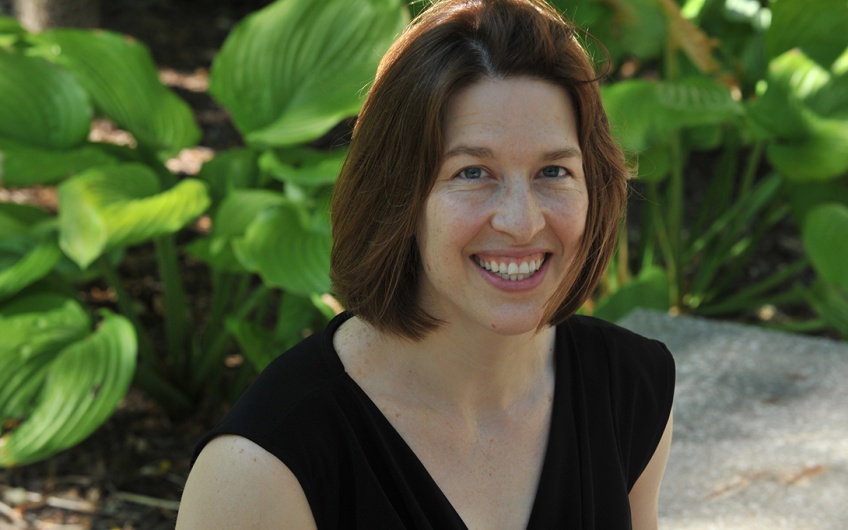