In a Wall Street Journal article on the persistent gap between men and women at all levels of academic economics, Marina v.N. Whitman commented on the increased competition for tenure and pressure to publish faced by young academics. The article highlights that, while female economists have a rising profile in prestigious positions and institutions, women make up a considerably smaller percentage of economics PhD's, undergraduate majors, and professors. For example, in 2012, women constituted just 11.6% of full tenured professors.

In the article, Whitman, the first woman to serve on the Council of Economic Advisers, noted the increased competition facing female young academics. She stated, "I was born in the Great Depression. Universities were expanding and my cohort was fairly small. So it was a bit easier for us to make our way up the ladder than it is now…when there are a whole lot more people trying to break into the game." 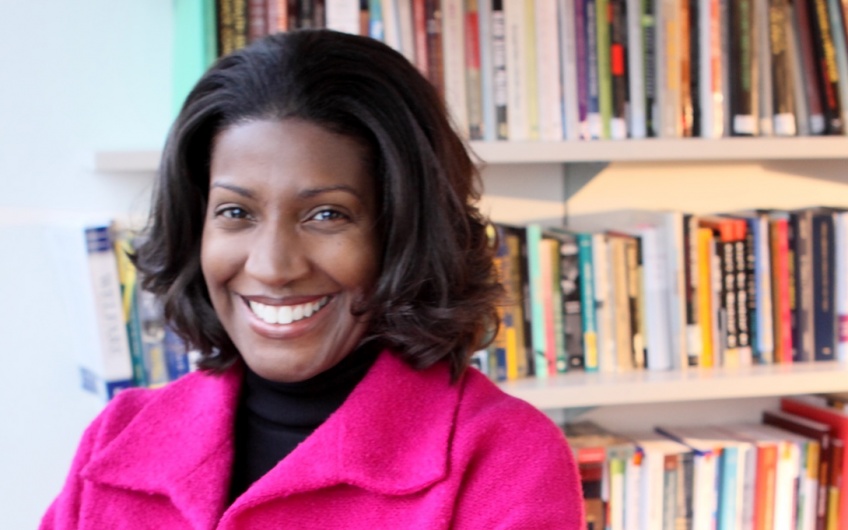