“Every time I go to another medical school graduation and hear the number of students who want to specialize in dermatology, I want to throw up,” Dr. Schwarz said in a recent Toledo Blade interview with Jack Lessenberry, head of Journalism at Wayne State University.

Dr. Schwarz attributes this trend to the fact that specialists are better paid than general practitioners.

The interview highlights a recent Citizens’ Research Council study of primary care in Michigan which found that the issue was “mostly one of maldistribution, of there being enough or too many physicians in some areas, and not nearly enough in others.” The most acute shortfall was seen in Wayne County, and other urban areas with high infant mortality rates, as well as mostly rural counties where 20 percent of the population lives below the poverty line.

“I believe Michigan should have a Primary Care Scholarship for perhaps 40 to 50 medical students a year,” he said.

Dr. Schwarz suggested that students could receive a full scholarship in return for practicing primary care medicine in a high-need area in Michigan, estimating that it would cost the state only $12 million a year.

John J.H. “Joe” Schwarz is a lecturer in public policy at the Ford School. He received his medical degree from Wayne State University in 1964, and has been in private practice in Battle Creek, Michigan for 39 years. Dr. Schwarz served as city commissioner then mayor of Battle Creek, Mich., from 1979 until 1986. He served in the Michigan Senate from 1987 until 2002, and the U.S. House of Representatives from 2005 to 2007. As a lecturer at the Ford School, he teaches “Congress and State Legislatures: Effective or Outmoded?”

Read more about "Udow-Phillips: politics and medicine not a good mix " 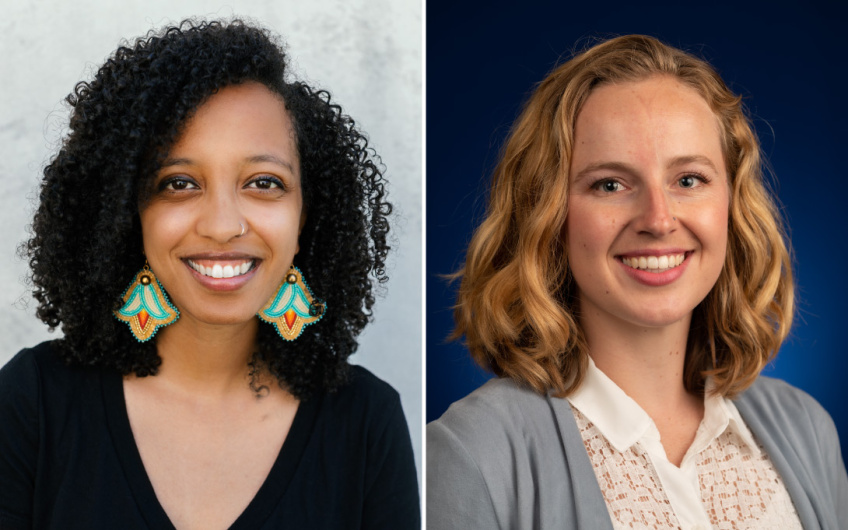