Davis is widely known for his leadership and innovations in health care research and policy reform. He is founding director of the C.S. Mott Children's Hospital National Poll on Children's Health, which has informed policy initiatives. Davis bridged the worlds of health care delivery and public health from March 2013 to April 2015 as chief medical executive of the Michigan Department of Community Health and the Department of Health and Human Services.

Recently appointed deputy director of U-M's Institute for Healthcare Policy and Innovation, Davis also originated and directs the Medical School's Health Policy Path of Excellence program and serves on the Michigan Institute for Clinical and Health Research leadership cabinet. As the state's chief medical executive, Davis contributed to dozens of initiatives, including strategies to reduce infant mortality and the first statewide conference on high utilizers of health care.

He led efforts to increase Michigan's immunization rates and the rollout of the state's Healthy Michigan Plan to insure low-income adults. He also coordinated statewide efforts to create a system to handle potential cases of Ebola and other emerging pathogens, a plan the White House and U.S. Department of Health and Human Services cited as an exemplar of timely, evidence-based policy implementation.

An award-winning professor and author of more than 200 journal articles, Davis has developed courses and case studies focused on health policy, including the massive open online course Understanding and Improving the U.S. Healthcare System. He also is founding Web editor of Archives of Pediatrics and Adolescent Medicine/JAMA Pediatrics. Davis has lectured at conferences, hospitals and universities, and has received the MICHR Distinguished Mentor Award and the national Nemours Child Health Services Research Award, among other accolades.

Excerpted from The University Record 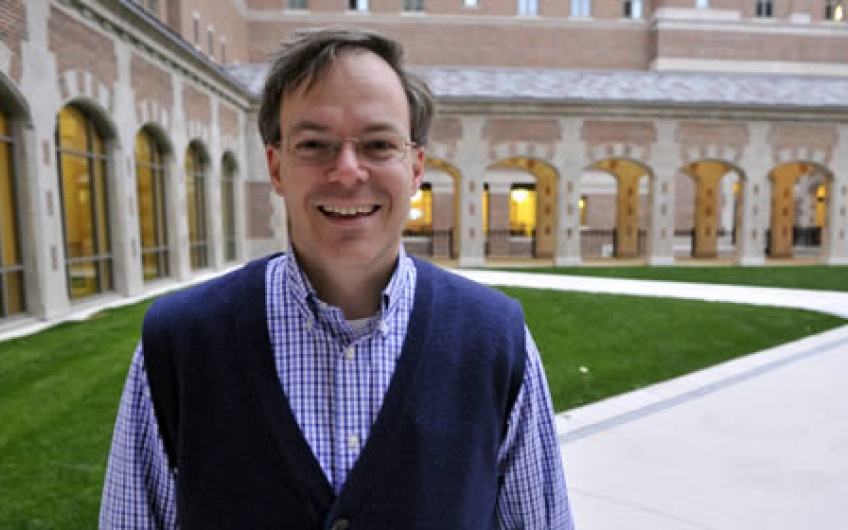