“Our state’s reliance on importing and burning coal is a leading source of pollution in the air we breathe and in the Great Lakes we love,” they write. “A clean energy plan that reduces pollution is not only an environmental priority, it’s an economic necessity.” Schwarz and Whitmer call on Michiganders on both sides of the aisle to contact their legislators and “urge them to support an energy plan that reduces pollution and increases Michigan’s clean energy standards.” 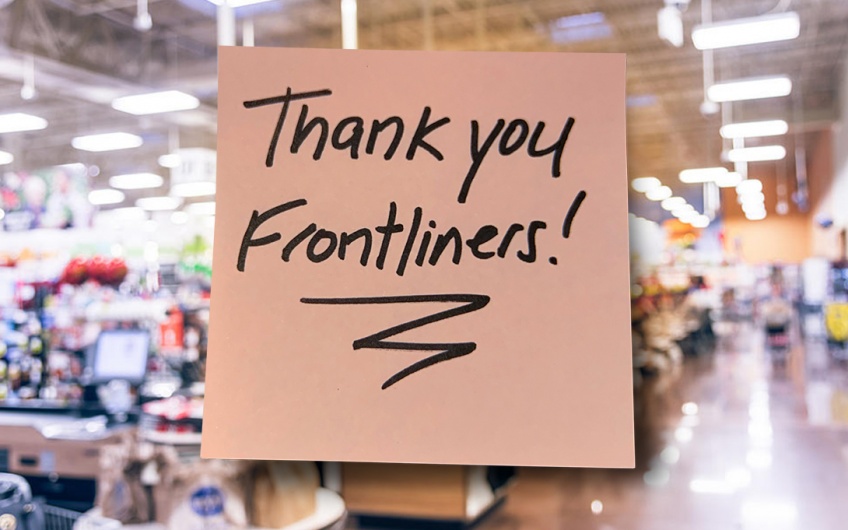