While 60 percent of the population now goes to college, more than a quarter of these students drop out with no credential, she says. And the problem is particularly acute for first-generation students, whose dropout rates are three times that of students whose parents graduated from college.

In "How to Help More College Students Graduate," published Friday, Dynarski outlines several interventions that could help students graduate, and graduate on time.

Several schools have increased the likelihood that students stay in college by providing additional coaching and resources, Dynarski notes.

A new program at the City University of New York (CUNY), for instance, offers intensive advising, a subway pass, textbooks, and money to cover any shortfall between costs and financial aid. The program doubled the school’s three-year graduation rate.

At the federal level, two new initiatives introduced by the Obama administration last month aim to encourage students to remain in school and earn their degrees more quickly. (It takes six years for the typical student to finish a bachelor’s degree, according to Dynarski, which results in higher tuition costs and more student debt.)

“Helping students to enter college isn’t enough," Dynarski writes. "For higher education to fulfill its promise as an engine of economic mobility, we need to get students across the finish line to graduation."

Dynarski's editorial also appeared in print in the Sunday, February 21 edition of The New York Times.

Susan Dynarski is a professor of public policy, education and economics at the University of Michigan. She is co-founder and co-director of the Ford School's Education Policy Initiative. Her current research focuses on inequality and education. 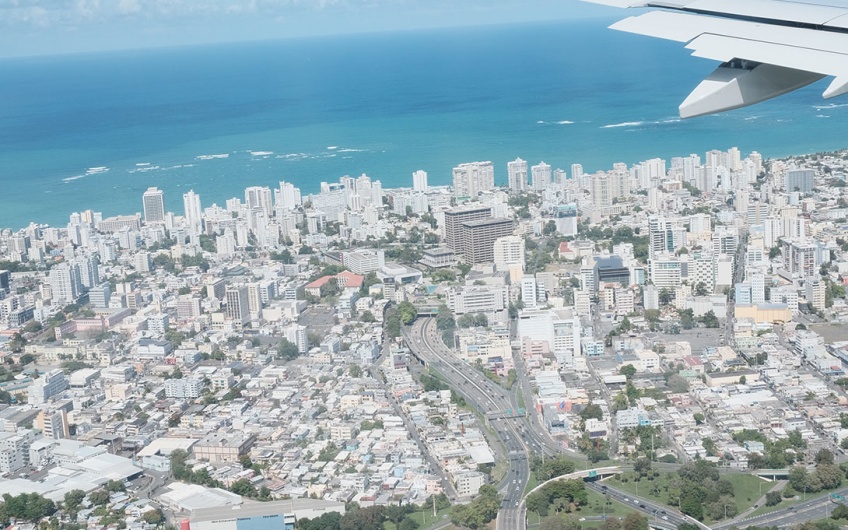