In “The RNC wants to make student loans competitive again. They never were,” Susan Dynarski provides detailed context on one plank of the newly released Republican platform, which pushes to get the federal government out of the student loan business.

Dynarski's piece appears in Evidence Speaks, a weekly publication of the Brookings Institution’s Center on Children and Families.

“Some would like to return to the old system, which they portray as a capitalist Garden of Eden, where banks freely competed for students’ business and offered a range of loans tailored to the tastes of borrowers,” writes Dynarski. “The old, competitive market, goes the story, helped to hold down tuition costs, which have since soared out of control as the federal grip on the loan market has tightened.”

“The only hitch to this story,” she continues, “is that it has zero connection to reality. There has never been a large-scale, competitive, private market for student loans in the U.S.”

Dynarski goes on to offer a detailed history of the student loan market, including the role of private businesses, the role of the federal government, and connections to economic theory and reality.

“The ‘free market’ in student loans to which some hope to return is one in which government bore the risk while banks enjoyed a healthy, risk-free return,” she writes. ”Not one of the economics texts on my bookshelf defines a competitive market in these terms.”

Susan Dynarski is a professor of public policy, education, and economics at the University of Michigan. She is co-founder and co-director of the Ford School’s Education Policy Initiative, which engages in applied, policy-relevant research designed to improve educational achievement and outcomes. 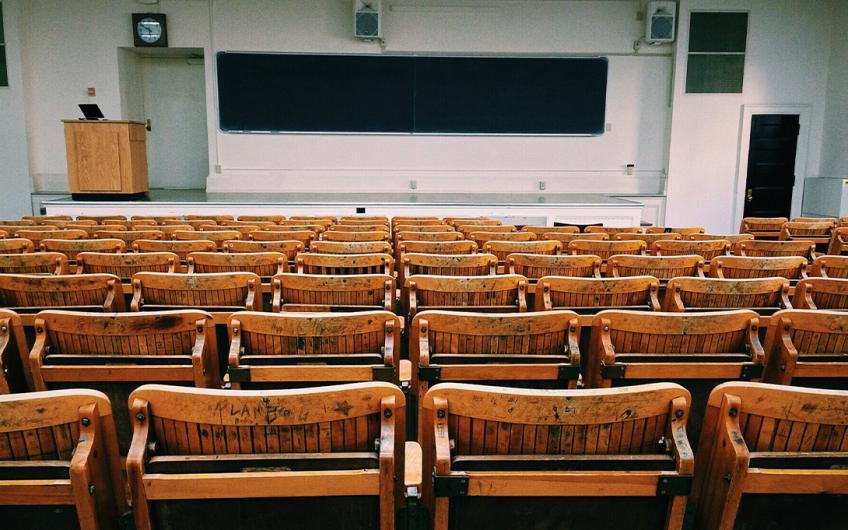