Roughly 100 guests—including policymakers, practitioners, and members of the press—attended “Restructuring student loans: Lessons from abroad,” a conference organized by Susan Dynarski, co-founder and co-director of the Ford School’s Education Policy Initiative, on June 13. Another 100 watched the proceedings online (the conference video is now available in the Ford School's video archive and embedded below).

The conference, which was held on Capitol Hill in Washington, DC, sought “to enrich the U.S. conversation around student loans with perspectives on how other countries structure aid, borrowing, and repayment.”

“On average, the payoff to college far outweighs student debt,” wrote Dynarski. “Most students can repay their loans without running into major problems. But the number who do struggle is significant, and the struggles can come to dominate their financial lives.” The conference was designed to inform conversations about ways we might lessen loan distress and default in the U.S. through loan limits, loan forgiveness, income-based repayment plans, and other strategies that have proven to work abroad.

The international session was followed by a panel of domestic experts who discussed how these and other international insights could be applied in the U.S. context. Domestic panelists included:

Panelists will collaborate on a short paper sharing their insights in the coming months.

Ellen Wexler, writing for Inside Higher Ed, covered the conference in “What other countries can teach the U.S. about student loans.”

“Critics often point to other countries’ structures as models for an improved American system,” wrote Wexler. “But would those systems work in the U.S., with its deeply entrenched economic policies and unique brand of political and psychological conventions?”

Dynarski suggests that an income-based repayment system might work in the U.S. context, saving administrative costs and tying payments to income. “Imagine, Dynarski said, if you kept getting bills for Social Security after you lost your job,” Wexler writes. “’With student loans,’ she said, ‘the bills keep coming.’”

The conference was also covered by the National Association of Student Financial Aid Administrators (NASFAA) in "How other countries could help America's debt problem," and by the Swedish paper, Sundsvalls Tidning.

Conference co-sponsors included the Urban Institute, the Australian National University and the University of Michigan, with additional funding provided by the ANU Research School of Economics, the Gerald R. Ford School of Public Policy and the Spencer Foundation. 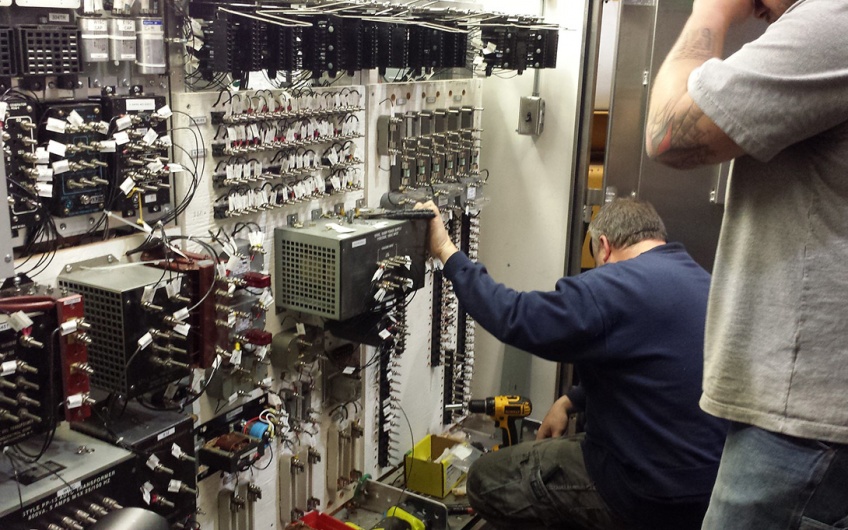