Charles Shipan will be recognized with the Deil S. Wright (MPA ‘54) award from the American Political Science Association this September. The award, which is given to the best paper in the field of federalism and intergovernmental relations, will honor Shipan’s paper, “The diffusion of policy frames: Evidence from a structural topic model,” with Fabrizio Gilardi and Bruno Wueest.

Through an in-depth analysis of thousands of newspaper articles on smoking bans, the authors explore how the media frames, or defines, smoking ban policy proposals. The goal: To understand whether and how those frames shift when bans have been implemented in other states. The researchers measure frames through the words, images, and phrases--positive, negative, or neutral--used when conveying information about a policy. While it has long been recognized that policies spread, or diffuse, from state to state, Shipan’s paper examines whether ideas about policies diffuse, as well.

Deil S. Wright was a University of Michigan (BA, PhD) and Ford School (MPA) alumnus and the author of a dozen books on comparative public administration, urban politics, and intergovernmental relations. 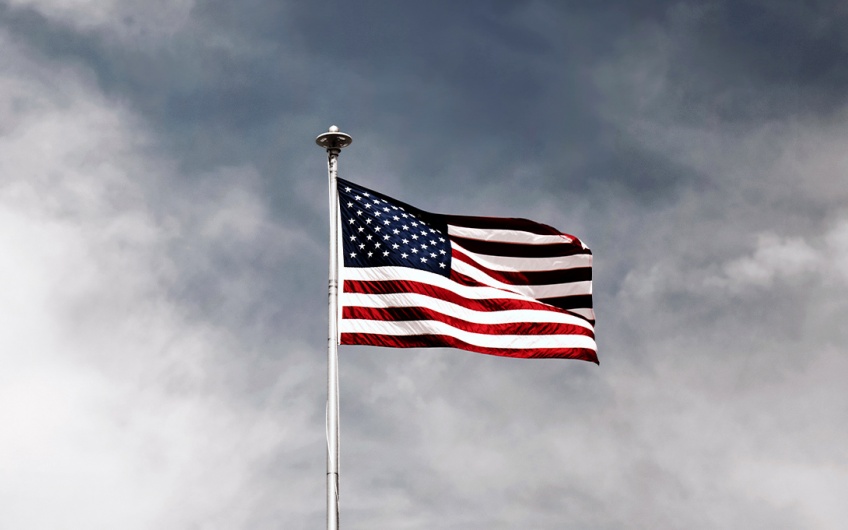 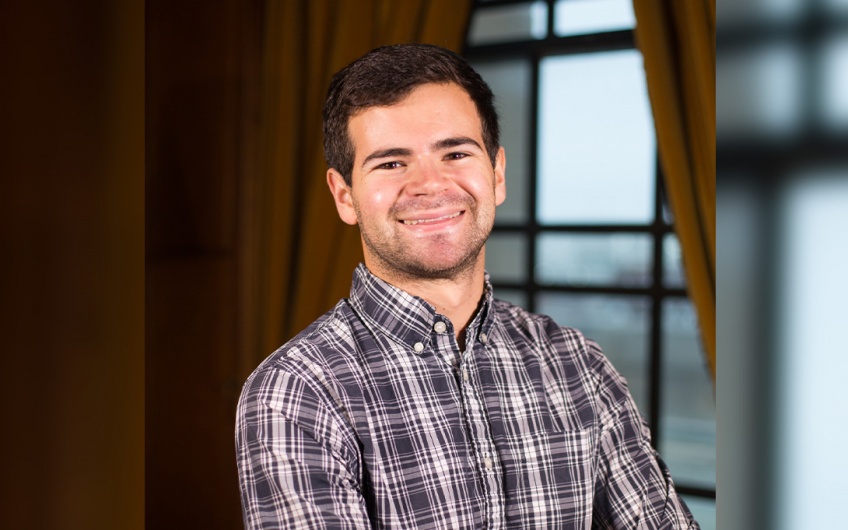