Member institutions of the Big Ten Conference are partnering on a voting challenge to spur civic engagement and encourage more students across the nation to head to the polls on Election Day.

The Big Ten Voting Challenge is a nonpartisan initiative that seeks to increase voter registration and turnout among college students on all 14 campuses of the Big Ten.

"One of the most important values we teach at our universities is the importance of civic engagement. Voting in elections gives our students a voice in the democratic process and in the decisions that affect local, state and national issues," says a letter signed by all Big Ten university presidents and chancellors.

According to the Center for Information and Research on Civic Learning and Engagement at Tufts University, 21 percent of those younger than 30 turned out to vote in 2014, compared with 36 percent overall. Turnout on university campuses across the country was even lower, at 19 percent.

"Our nation's celebration of Constitution Day offers a timely reminder that students are typically underrepresented at the polls," says President Mark Schlissel.

"Our democracy thrives best when all voices are represented, and students can play an integral role in shaping our collective future."

The challenge launched Sunday in recognition of Constitution Day, just days ahead of a voter registration event planned on the U-M Diag for National Voter Registration Day on Sept. 26.

The Big Ten Voting Challenge seeks to accelerate existing efforts and inspire new ones to help to mobilize registration and turnout efforts on each campus.

For instance, at U-M a number of voting efforts are already in place across campus. Those include:

The Ginsberg Center for Community Service and Learning is leading the challenge in partnership with Central Student Government and its Voice Your Vote commission and the Rackham Graduate School.

The catalyst for the challenge is Edie Goldenberg, a U-M professor of political science and public policy.

"It is clear from the data on campus turnout that we have not been successful in conveying to young people the importance of voting to a healthy democracy or inspiring them to exercise their right to the franchise," says Goldenberg.

"We have to do better. The Big Ten Voting Challenge seeks to energize our student body to be active participants in elections."

The presidents across the Big Ten Conference have each pledged $10,000 to be used on their respective campuses to promote student public engagement. At U-M, the funds will create public service internships for two students.

—Story by Dana Elger for The University Record

Participate in the Big Ten Voting Challenge: Register to vote and/or to receive alerts about upcoming elections: umich.turbovote.org.

Read more about "Discourse: Fordies in the news, fall 2022 " 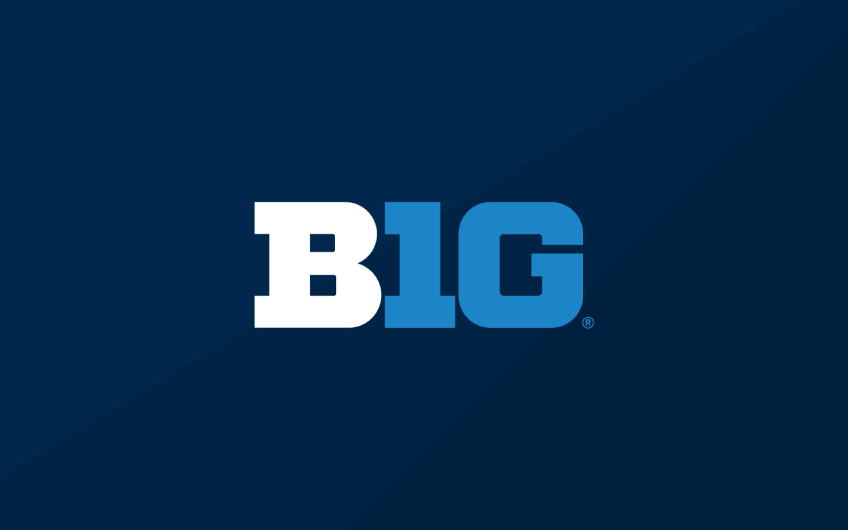