The Ford School is pleased to announce that Sandy Levin, who has served the people of Michigan in the U.S. House of Representatives since 1983, will be joining the Ford School as a Distinguished Policymaker in Residence, beginning in January 2019. Levin will be teaching and mentoring students on leadership, international trade, poverty, and other issues.

"I am thrilled that Sandy Levin will be joining us, bringing his many decades of public service to our community," said Michael Barr, Dean of the Ford School. "Levin's deep experience will be a great asset to our students and faculty."

Representative Levin praised the Ford School for its leadership, noting that "the Ford School is one of the nation's top public policy schools and I am very much looking forward to working with its faculty and students."

Sandy Levin chaired the House Ways and Means Committee, and was in that post in 2010 when the committee played a key role in the passage of the Affordable Care Act. He later served as the ranking Democrat on Ways and Means before stepping aside in 2016.

Levin was born in Detroit, Michigan. He earned a bachelor's degree from the University of Chicago, a master's degree in international relations from Columbia University, and a law degree from Harvard University. He developed a private law practice, served two terms in the Michigan State Senate, and served as an assistant administrator at the Agency for International Development before his election to the U.S. Congress.

Levin penned a December 2 piece in the Detroit Free Press announcing his retirement from Congress: "U.S. Rep. Sander Levin: Thank you for the honor to serve Michigan." He writes, "I now look forward to sharing the values that I learned in my family and in my public life in ways other than being an elected official. . . . I am therefore looking forward to joining the University of Michigan’s Gerald R. Ford School of Public Policy after my tenure in Congress concludes."

The announcement was highlighted by several local and national news outlets, including the following: 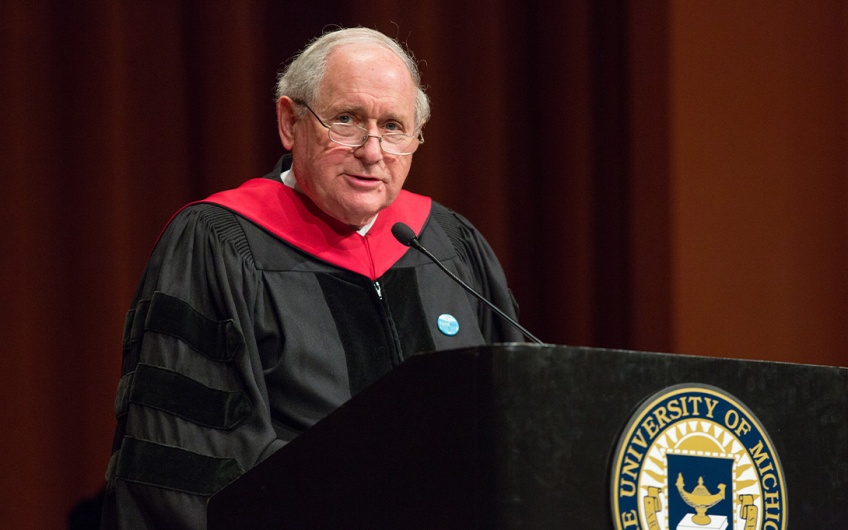 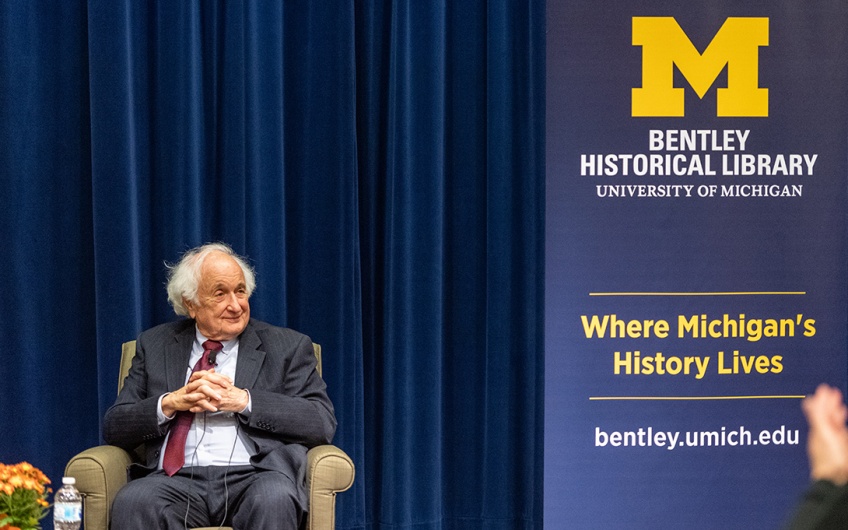 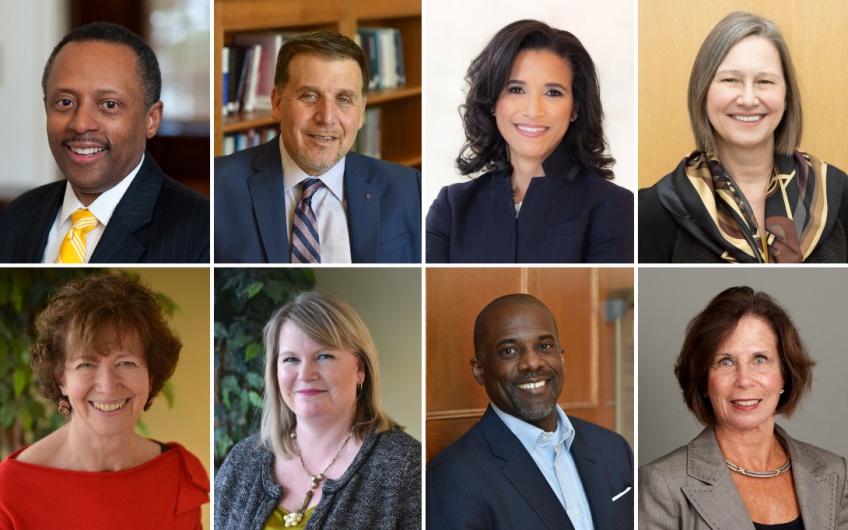