Imagine a collective funding force that transforms your monthly donation of $5 into a $1,000 gift for different organizations and causes.

That’s exactly what Sarah Magnelia (MPP ’18) and five of her friends set out to create when they launched the High Five Fund on January 17. With the goal of reaching a membership of 200 people, each donating $5 per month, the fund plans to invest $1,000 in “action-oriented organizations and equity-focused leaders” each month.

The idea came out of the politically active atmosphere following the 2016 presidential election. The group noticed that many of their friends, upset by the election results, were channeling their emotions in a positive way by donating to progressive organizations and causes.

Magnelia and her peers were wondering how they, too, could make an impact. They took inspiration from the giving circles they noticed operating around Philadelphia, the city where they met. The group decided to form their own small community, not only to identify and collectively support organizations, but also to discuss current political events and brainstorm other ways to be politically engaged.

“The times in my life when I’ve been most politically active have often been when I’ve been around folks who were encouraging and supporting that political activism. So we wanted to create that,” explains Magnelia.

In less than two months, the High Five Fund has already recruited 171 members, including five from the Ford School community. Kevin McGrath, a co-founder, was pleasantly surprised by how easy it was to grow the membership. “It’s really cool to see that such a large number of disparate people were eager to jump in with us,” he says. “I think it really speaks to people’s desire to be proactive right now.”

The group sent its first donation in February to RAINN, an anti-sexual violence organization. In March, the fund is supporting the National Immigration Law Center, an advocacy organization that defends the rights of low-income immigrants.

Inspired by Michelle Obama's words, "When they go low, we go high," the group identified three key priorities in determining organizations to support: marginalized people, public institutions, and the planet. After the first three months, during which the founders are choosing beneficiaries, the nomination process will open up to all members. The fund has a page on their website where members can nominate organizations for support.

What are the next steps for the group? Becoming an official 501(c)4 in the state of Pennsylvania, surpassing their membership goal of 200, and continuing to form a sense of community and political engagement among members.

For more information about the High Five Fund, or to join the group, visit their website. 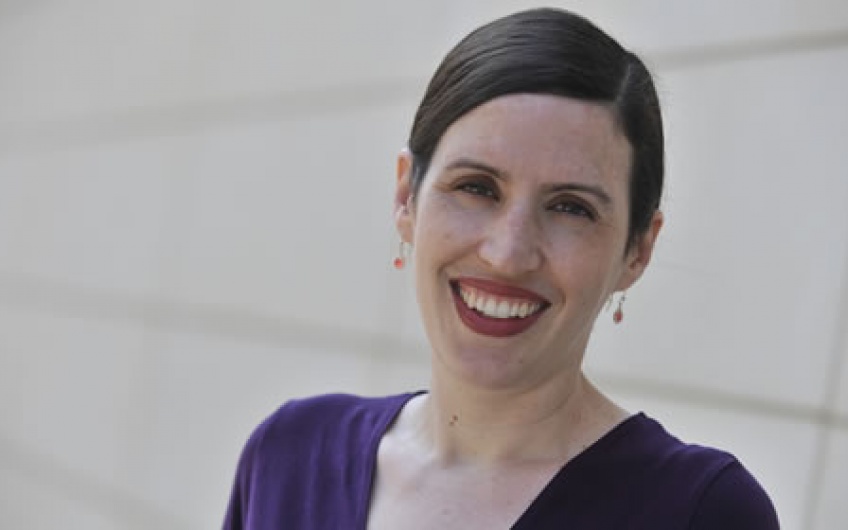 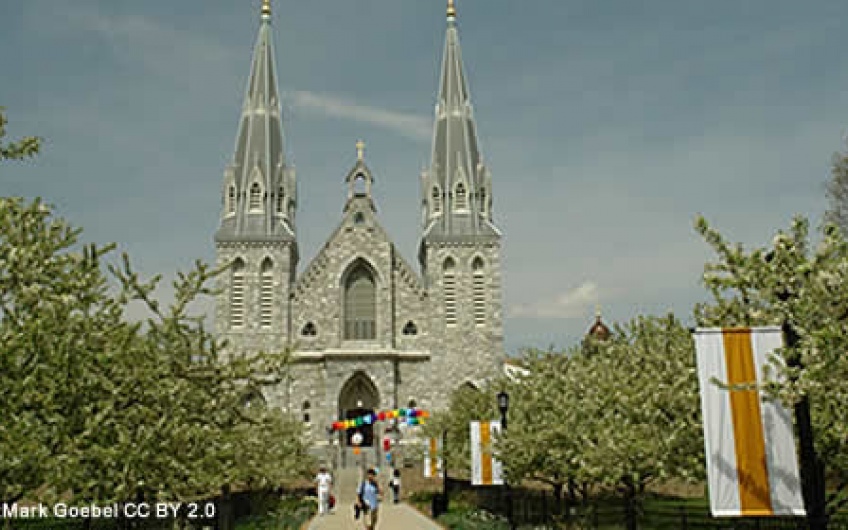