In "The changing federal role in school accountability" and "The potential and limits of federal policy: A response to Ladd," two January articles in the Journal of Policy Analysis and Management, Brian Jacob engages with Helen Ladd of Duke University in a point/counterpoint debate about the effects of school accountabilty systems under the No Child Left Behind Act. Read the entire discussion here.

From "The changing federal role in school accountability": The underlying rationale for school accountability policies such as NCLB stems from what economists refer to as a principal-agent problem. The idea is that because the principal (i.e., stakeholders in the educational system such as parents and policymakers) has difficulty monitoring day-to-day activity within schools, it is possible for the agents (i.e., teachers or school personnel) to act in ways that do not advance the interest of the stakeholders. For example, teachers might spend more time on subjects such as art or social studies that policymakers view as less important than math and reading. Alternatively, principals may eschew the time-consuming and socially uncomfortable task of removing an ineffective teacher.

From "The potential and limits of federal policy": The federal government has neither the resources nor localized expertise to directly support the operation of schools. In my view, setting up a broad framework of standards and accountability is exactly the type of role the federal government should play, and NCLB attempted just this. Another important role for the federal government is to support high-quality, impartial research that has positive externalities. And NCLB did this with the establishment of the Institute for Education Sciences (IES) whose mission is to “conduct and support scientifically valid research” (Jacob & Ludwig, 2005). NCLB was clearly not perfect, and even a perfect federal school accountability policy would be insufficient to close the racial and economic achievement gaps in our country. We should use the lessons of NCLB to refine federal education policy to support local efforts to improve the academic performance of all children. 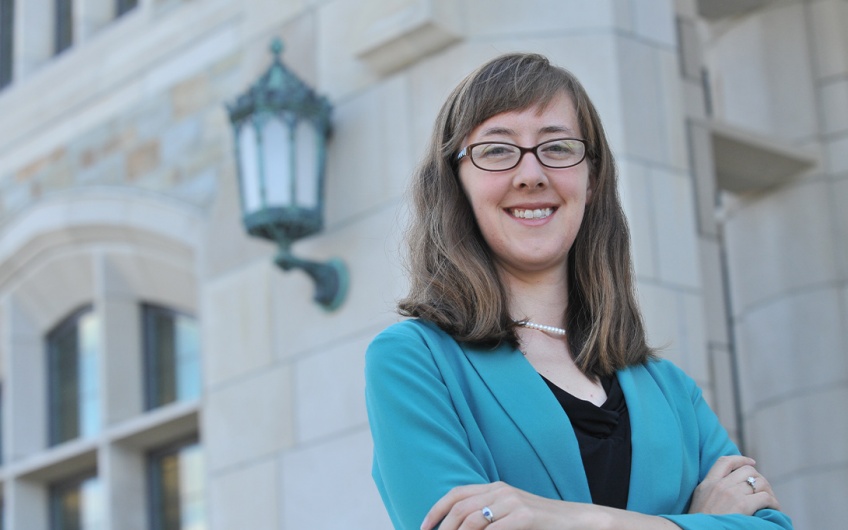