Since the death of George Floyd and the nationwide flood of protest about racial inequity in policing, bookstore owners around the country have found a flood of interest in books addressing racism.

An article entitled "Bookstore Owners Struggle with Surge in Anti-Racist Book Sales" that appeared on the Gothamist website June 12, says, "The titles mirror those on the New York Times' Best Seller list that are about race and racism, like Ibram X. Kendi's 'How to Be an Anti-racist,' and 'White Fragility' by Robin DiAngelo. A new workbook from Layla F Saad, 'Me and White Supremacy,' is also popular."

Ford school professor Earl Lewis was quoted as saying that books about black people and race have had other moments of interest in the past, including after tragedy. "A whole generation of black writers in the 1960s and at the end of the '60s came after both the assassination of (Martin Luther) King, Jr. and the riots and urban rebellions of 1967 and ‘68," he said.

The article says Lewis dded that bookstore owners shouldn’t feel a burden of guilt, but focus on making sure customers don’t stop at reading. He said changing the world can happen if those readers find other people and talk about what they read, and take action to fight racism.

Earl Lewis is the Thomas C. Holt Distinguished University Professor of History, Afromerican and African Studies, and Public Policy. Lewis, an author and esteemed historian, is also the founding director of the U-M Center for Social Solutions. Lewis is president emeritus of The Andrew W. Mellon Foundation (2013-18), one of the premier philanthropies supporting the arts, humanities, and higher education. At Michigan, Lewis and colleagues in the center are addressing four core areas of social concern: diversity and race, slavery and its aftermath, water and security, and the dignity of labor in an automated world. Prior to returning to Michigan and before leading the Mellon Foundation, he served as the Executive Vice President for Academic Affairs and Provost at Emory University as well as the Asa Griggs Candler Professor of History and African American Studies (2004-2012). Lewis was previously on the faculty at the University of Michigan (1989-2004) and the University of California at Berkeley (1984-1989). In addition to professorial roles and titles (Robin D.G. Kelley and Elsa Barkley Brown Collegiate Professor), he served Michigan as Vice Provost and Dean of the Rackham School of Graduate Studies (1998-2004). 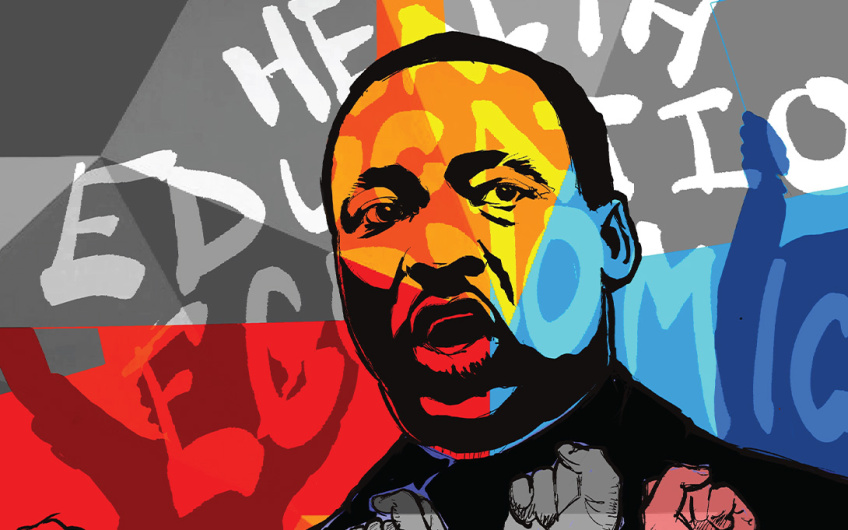 Read more about "Making the case for public policy education "