The Ford School was a good inflexion point for me and my career. I could get a lot done in a year. Plus, there were a lot of networking connections." 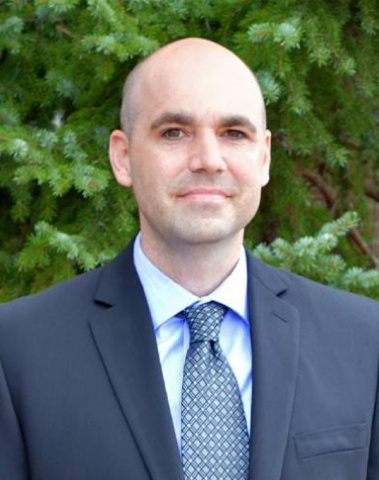 First job out of FS: Director of Strategy and Business Performance, State of Michigan, Dept. of Agriculture & Rural Development

Kenneth McFarlane’s (MPA '14) transition from a civil engineer to Chief Deputy Director in the Michigan Department of Agriculture & Rural Development was guided by the Ford School. McFarlane landed a civil engineer’s dream job in Las Vegas, designing large land development projects in a fast-paced environment. However, he soon realized he was searching for something bigger than that. “Sales and billing collection were not my calling,” said McFarlane, “I wanted to achieve good outcomes, not just biggest profit.”

After some research, McFarlane realized to take that leap, he needed a Master of Public Administration degree. “I looked at what could fit my position in life, and the Ford School’s program was well respected, and I could get a lot done in a year. Plus, there were a lot of networking connections I could benefit from during that time.” He dove into his experience at the Ford School, taking advantage of the Graduate Career Services’ opportunities. “I participated in alumni-in-residence interviews and connected to people who were in tune with my career path. I had some amazing conversations with alumni about how to get traction with interviews based on how I was interviewing,” said McFarlane, emphasizing how crucial this was to his job search.

In his role with the State of Michigan, McFarlane is tasked with implementing policy that impacts the safety of Michigan’s residents. “We are constantly evaluating policies and legislation to make sure we have the best outcomes possible. Ultimately, we ensure food safety, human, and animal health in a way that’s safe for our staff,” said McFarlane. His staff of 475 is tasked with wide-ranging responsibilities in over 90 programs throughout the state.  These programs include safety inspections (food/feed/animal/plant/housing), environmental assurance programs, laboratory work, and economic development activities. He underscored the importance of maintaining a big picture focus throughout the day-to-day work. “We always ask: do we have the right strategic focus? The right culture? Are outcomes being met? I do that and a lot of work with stakeholders, listening, and providing direction,” he explained.

“The Ford School was a good inflexion point for me and my career,” said McFarlane. He recalled a conversation with Professor Ruff, who told him he would be a great candidate for a position in state government. McFarlane soon found a posting for the Director of Strategy and Business Performance position in Michigan’s Department of Agriculture and Rural Development. “I felt it was a stretch based on my lack of agriculture experience,” he said, “But through some connections, GCS, and faculty advice, I worked my way into an interview. I’m so glad I fell into it. The Department and State of Michigan is such a great place to be.”

Coming to graduate school with fifteen years of work experience in a different industry, McFarlane focused on bridging his engineering skills with policy. “The Integrated Policy Exercise was a great experience and, from an engineering perspective, it connected my background with policies that I’ve learned. That was useful in understanding how to talk from a policy standpoint instead of an engineering problem solving standpoint,” he said. McFarlane remembered fondly his time in the History & Future of Detroit course. “To actually learn about Detroit’s history, understand the background, and tour the city was a great experience. Now, I always take a longer route through Detroit with my family to point out what I learned in that class during the tour,” said McFarlane. 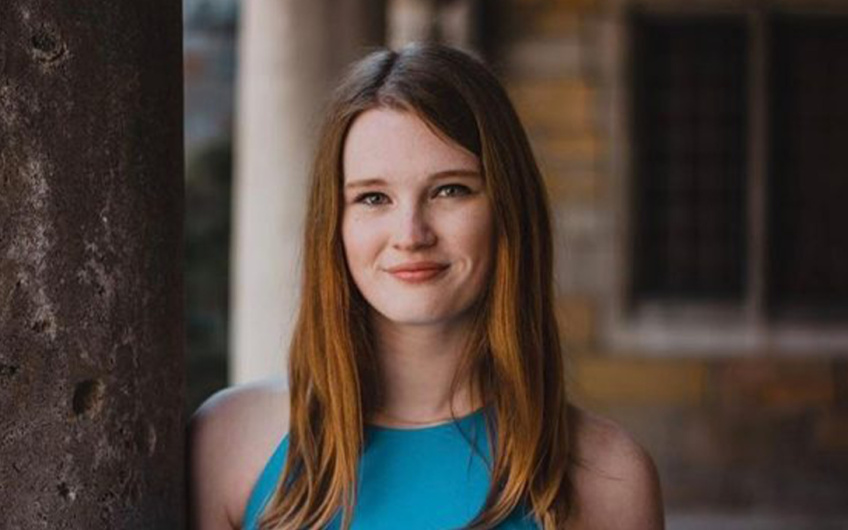