Kenneth Lowande, assistant professor of political science and a faculty by courtesy at the Ford School, is quoted in an article on Bridge June 29 that looks at the militarization of police forces around the state of Michigan. He has studied the federal Law Enforcement Support Office program, commonly known as the 1033 program, through which at least $45.8 million worth of equipment has gone to at least 273 Michigan police departments.

Despite the criticism of the program, Lowande says it is responsible for only a small portion of the weapons and equipment used by police that cause some to view them as “militarized.”

The federal program likely “contributes to militarization, but it contributes to a lot of other things too. It’s sort of like a Goodwill for police departments,” he said.

The full article can be read here.
Kenneth Lowande is an assistant professor of political science and a faculty by courtesy at the Ford School. He is a faculty associate in the Center for Political Studies at the Institute for Social Research. Previously, he was a fellow in the Department of Political Science at Washington University in St. Louis and at the Center for the Study of Democratic Politics at Princeton University. He studies American political institutions, policymaking under separate powers, and the executive branch. 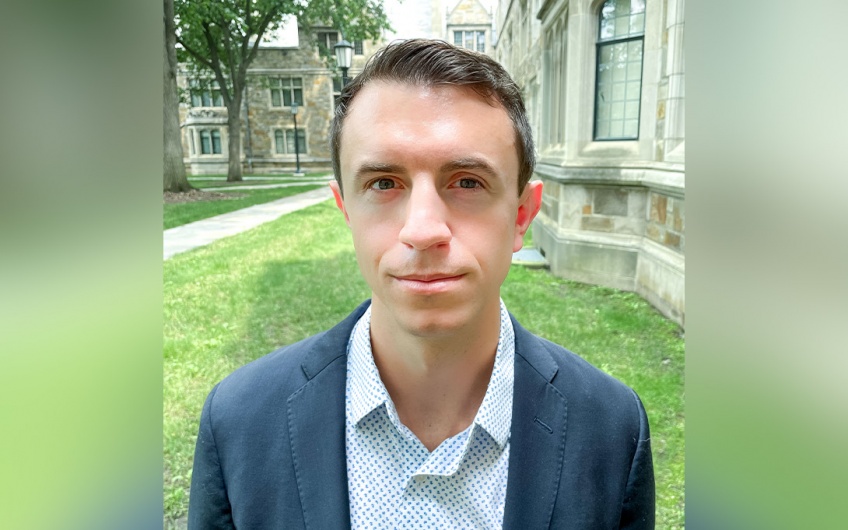