Highlights from “Covering 9/11: How the attacks shaped our world today,” a conversation with journalists Beth Fertig of WNYC (and U-M alum) and nationally-syndicated columnist Aisha Sultan (and former Knight Wallace Fellow), at the annual Josh Rosenthal Education Fund Lecture. The discussion was moderated by Lynette Clemetson, director of Wallace House.

Fertig: I ran into the street with my equipment and there were lots of people filling that street looking south and both towers were burning. It was surreal to see the bright blue sky with flames and smoke pouring out of these silver towers. I turned on my recording equipment, I recorded the sound of the building collapsing, I narrated what I was seeing, then I ran with everyone else. And thankfully I ran into a colleague who was a friend. She had just gotten down there and we spent the next several hours together interviewing people. Her cell phone worked although most had gone out that day. She was able to call into the on air studio. We brought survivors and witnesses to the phone about what they had seen. We were on the phone when the second tower collapsed and narrated what we were seeing there.

Sultan: My immediate thought was, “I have cousins who work in the twin towers.” The impulse was to try to call them. The phones were down and could not get through. And then the second thought in my head was, “I hope this is not Muslims, I hope Muslims did not do this.” We just knew that given the enormity, we had never seen an attack or a crime, act of terror, like that before in our lives, that whoever was responsible, that the rest of our community would pay a price for it regardless.

I remember driving and all of a sudden feeling like people were looking at me differently. A hyper awareness because of the suggestion was out there: it was a terrorist attack and I was nervous and covering predominantly white schools. I walked into a school and I sat down at a lunch table with kids. This young girl, a high schooler, said, “Wait, aren't you the people attacking us? Aren't you from the country where we're being attacked from?” I said, “No, I don't think we know who is attacking us. I'm from here. I'm American.” It was sort of this very primal instinctive reaction in the center of the country, there was a fear of what is going to happen next.

Fertig: I sound calm when I talk about it now but at the time, feeling and then seeing the tower fall, I felt it in my feet like a subway rumble before I saw it come down. Running, being in that crowd of people who are panicking, seeing my friends and colleague and the two of us hugging each other and crying, it was a very, very difficult experience because we didn't know at that moment what our jobs should be.

Sultan: People were scared to death. There was so much anxiety. I was anxious, it was like an out of body experience because of the adrenaline and the fear and anxiety,

I had up until 9/11 never doubted my sense of security and how institutions would treat me or the community. I never doubted that that would change after 9/11. I did not know if we would be put into camps like the Japanese were during World War 2.

My family is all in Texas. My mom was clearly identifiable. She worked in department stores in a customer facing job wearing a hijab. I did not know what would become of us. I did not have that experience in my country. I did not know if we had a place here. It was just an extremely painful experience to try to process the pain and anger and anguish what was happening and to feel under suspicion for it for the worse thing you have ever seen and all of a sudden, by some association, you're now implicated in it even if you had nothing to do with it.

Republicans and Democrats were coming together. And there was this sense that everyone was there for New York. I met people coming from all over the country to help volunteer on the pile downtown to clean up the wreckage. A man from Honduras who said, “Your country helped my country after the hurricane, I want to be there.”

This is a moment it looked like we could stand united almost. But then it frayed and frayed badly because of politics, because of people choosing not to believe certain things. There were conspiracy theories that started soon after.

That's why it was the beginning of another era and people fraying and not having the same set of facts that they chose to believe. But I blame the media. I feel like there has been a retraction in local coverage around the country and the cable stations only do talking heads without packaged reports.

Sultan: We still have this dissonance about, the word "terrorist" and what we see as terrorism, what we call terrorism. I was struck that the events of January 6th this year would seem by definition an act of terrorism. We are not trained to call that terrorism but something else.

Even prior to 9/11 there had always been stereo typical and problematic coverage of minority or marginalized communities in America by the mainstream press. That's not something that happened on 9/11. But 9/11 cemented in the minds of some people who were advocating a certain position for a politicians and certain law enforcement that terrorism could only be equated with a Muslim perpetrator or someone claiming to be a Muslim.

There was a politically-motivated or religiously-motivated attack reported in the news, and it was a white person or a Christian person, it was described as a lone wolf, or someone who has mental illness. Could you do the thought experiment, “What if that was a brown, Muslim person or someone with a Muslim name?” How would that be reported right now? There was an abortion clinic that was shot up even before what happened in January, years ago, and the perpetrator said it was a religiously motivated attack. It was never described as a terrorist attack. Someone was killed.

Why is there a double standard? I never had good answers for that. But in the immediate aftermath, I would say for a few years after, the concern was, “Is the government going to target me or will someone who has a grudge against me or doesn't like me make a report to the F.B.I.? Will the F.B.I. knock on my door? Will I be held in detention?

Fertig: There had been this horrific attack by people who wanted to cause terror and spread their version of religion that was fundamentalist and extreme and there were people on one hand saying, “Let's bring them to due process. Let's have a trial.” And people on the other hand, screaming, “Bomb them.” Neither reaction felt right for what we were up against.

The whole paradigm had shifted at that moment. And in the coming weeks we had anthrax letters being sent to politicians and the media, terrorizing us. You didn't know what would happen in the office place. Would I come to work and find spores? Or be like people in Israel or Northern Ireland or Britain where violence was more common. Would I be afraid to ride the subway because someone would bomb the subway car or the trash cans would they need to be removed? That's what I thought about for days and weeks.

We had a president who talked about a Muslim ban. Would you talk about a Jewish ban, a Christian ban? If another country talked about that, how would we think about that and describe them? Our president was doing this.

This desire for revenge because of what had happened. There were so many lives that were affected by this and, yes, it is a small number when you compare it to how many died in Afghanistan years later. 3,000 is an enormous number. The families, the firefighters, the rescue workers, first responders and the people in the towers, that's a large community. And everything going on around them because we felt wounded as a society. America had never been attacked, not counting Pearl Harbor, not on the shores. It was a shock.

The end of the 20th century. The end of the American century. People had all the emotions and anger and that made it even more incumbent in the media to be very clear about who was responsible for this.

Sultan: I wrote my first opinion piece for the Post Dispatch which ran the Sunday after 9/11.

I wrote about the experiences that my -- my family had and the fears the compounded pain of being Muslim during this attack. 98 percent of the response is kind, supportive, “You belong here; we will stand up for you; we'll defend your right to be here.” I don't know if that would be the case right now and that and the ugliness that's been normalized. I know it would not be the case now.

The full discussion can be seen here. 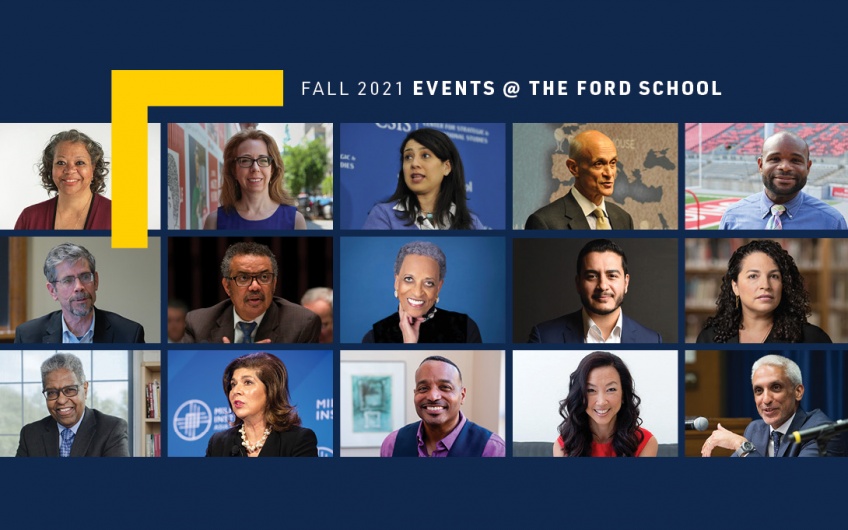 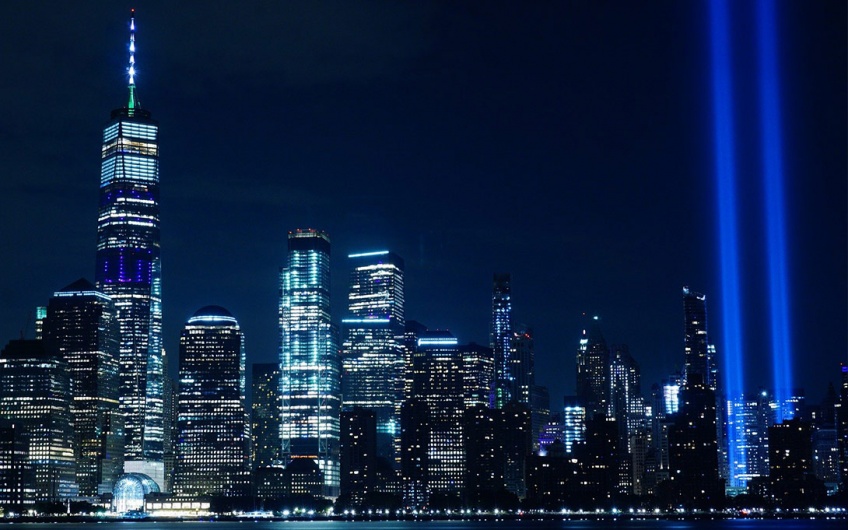