The use of facial recognition technology by law enforcement has caused controversy, as authorities balance the benefits of an additional resource with concerns over false accusations and racial profiling. 60 students grappled with the public policy options around the technology at this year’s Public Policy and International Affairs (PPIA) Junior Summer Institute. They participated in a day-long simulation exercise to delve deeply into the issue.

In a role-playing simulation, students are assigned to play the roles of decision makers, stakeholders, members of the media, or researchers so they can understand the perspectives of different actors within a scenario. It is a complex process to manage all of those participants, and the data and background they need, and coordinate and follow their assignments, movements and interactions.

Professor Elisabeth Gerber has used role-playing simulations in her courses for over a dozen years and sought a way to organize and simplify the process. In conjunction with the U-M Center for Academic Innovation, over the past five years she has developed Viewpoint, a software tool that allows the instructor to manage an educational role-playing simulation in an intuitive way.

For the past two years, PPIA has been held virtually, and coordinators at the five participating universities sought innovative technology-driven ways to engage their students. U-M PPIA coordinators Trish Schryer and Beth Soboleski suggested hosting a virtual role-playing simulation with participants from multiple PPIA sites. With the support of ViewPoint technology, 105 PPIA students from four of the 2020 cohort schools together tackled the topic of universal vote-by-mail, while in 2021, the 60 students came from three of the PPIA sites.

“ViewPoint ensures that you [the instructor] have all the pieces that you need, and it keeps it all organized in one place. And for the students, it's also a communication platform so anytime that they're in their role, we have them engaging with one another and with the instructors through the platform. ViewPoint has a social media feed like a Twitter feed. It's got an in-platform email system, where you can attach files or links. It's got an “announcements” area. It really reinforces the role playing because if I want to communicate with somebody on my team, I don't want to have to use my Liz Gerber email, I want to use my Secretary General email. Why not be the Secretary General?,” she says.

“We've optimized ViewPoint to support both face-to-face simulations, which is how we usually have used it, but then also fully online,” Gerber says, so when PPIA can take place again in person, it will remain a useful tool.

“Role-playing simulation is such a powerful pedagogy, not just in public policy but in so many different disciplines where a collective decision has to be made, or people have to come together around some topic, and they disagree. It's so powerful to make the students really embrace that disagreement through the role playing, and to understand both how difficult it is, but then also to develop skills that help them get better at conducting conversations across difference,” she says.

Gerber sees ViewPoint as creating a new form of impact. “From a Ford School perspective, we usually think about our impact on the world as being based in research—how we engage with the media and talk about issues and that sort of thing. But I'm hoping that this will be a way we can impact teaching. Hopefully people teaching at lots of different institutions can use the powerful pedagogy that we've been developing at Ford, and the technology that supports it, to help other students have these educational experiences. It’s a different way to think about our school’s impact.” 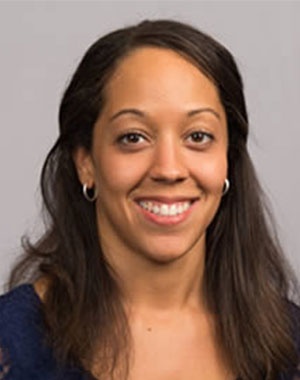 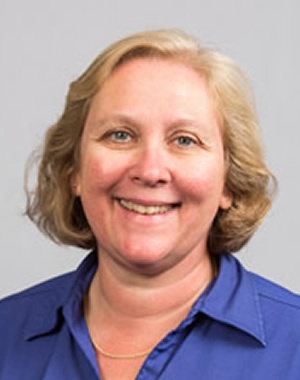