Who gets to define the ethics behind the use of technology in society? The discussion has become more pressing amid controversies related to misinformation, privacy, and algorithmic bias.

Ben Green explores this question as editor of a special issue of the Journal of Social Computing. His article, “The Contestation of Tech Ethics: A Sociotechnical Approach to Ethics and Technology in Action,” notes that these controversies have prompted increased public scrutiny of digital technologies and soul-searching among many of the people associated with their development. In response, the tech industry, academia, civil society, and governments have rapidly increased their attention to “ethics” in the design and use of digital technologies (“tech ethics”).

“Yet despite the seeming promise of ethics, tech ethics in practice suffers from several significant limitations: tech ethics is vague and toothless, has a myopic focus on individual engineers and technology design, and is subsumed into corporate logics and incentives,” Green wrote. “These limitations suggest that tech ethics enables corporate ‘ethics-washing’: embracing the language of ethics to defuse criticism and resist government regulation, without committing to ethical behavior. Given these dynamics, I describe tech ethics as a terrain of contestation where the central debate is not whether ethics is desirable, but what ‘ethics’ entails and who gets to define it.”

Green notes that discussion of tech ethics emerged in the late 2010s as tech controversies came to light for the first time.

While the many different sectors debate tech ethics, they have their limits. Green claims four core limitations:

Green predicts that technology companies will label themselves as ethical without actually changing any policies or being ethical, and he warns of “porous and slippery boundaries.”

Finally, Green presents a sociotechnical approach to tech ethics, which looks at them through four lenses: determinism, solutionism, objectivity and neutrality, and sociotechnical systems.

He concludes with this insight: “Rather than treating tech ethics as a body of objective and universal moral principles, it is necessary to grapple with the standpoints and power of different actors, the normative principles embodied in different ethical frameworks, and potential mechanisms for adjudicating between conflicting ethical commitments.”

This story was written by Olivia Bradish (BA ‘23). 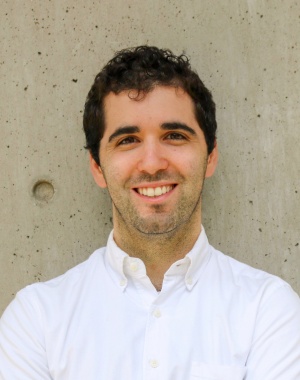