Upcoming events
Showing 1 - 9 of 9 results
In the Media

Jul 6, 2021 The Creative Process
Robert Axelrod, William D. Hamilton Distinguished University Professor Emeritus, recently discussed his past work, the current U.S. political climate, and what he hopes to see in politics in the future with Mia Funk from The Creative Process... 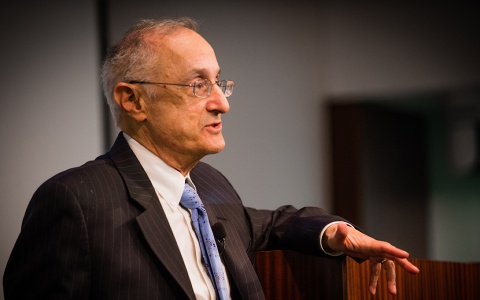 Apr 18, 2014
The Center for Local, State, and Urban Policy (CLOSUP) hosted the four declared candidates in Ann Arbor's mayoral race on Wednesday, April 16. The forum focused on the future of public transportation and prospects for economic development of Ann... 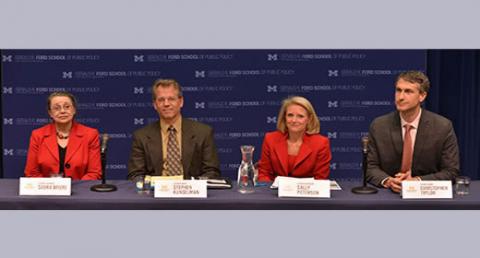 Weill Hall, Annenberg Auditorium (1120)
Students of PUBPOL 456/756 invite the public to join them for a debate featuring city council candidates from the following wards 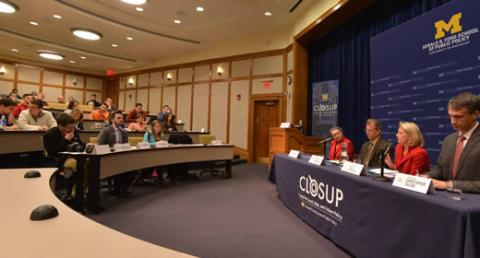 Weill Hall, Annenberg Auditorium
Presented by former Mayor for the City of Ann Arbor John Hieftje and the students of the Ford School’s Public Policy 456/756 course. 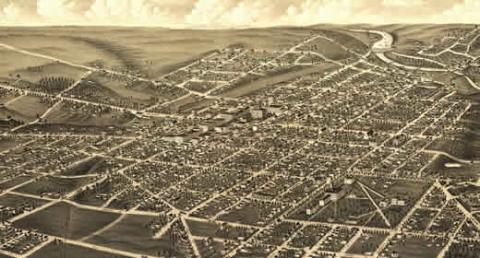 Weill Hall, Annenberg Auditorium
The event is free and open to the public. Scroll to the bottom of this page for the event video. About the event The students of Ford School's Public Policy 456/756 class, along with their instructor and current Ann Arbor Mayor John Hieftje, have organized a Town Hall gathering of the four Ann Arbor 2014 Mayoral candidates to take place on Wednesday April 16 from 1:10pm-2:30pm in Annenberg Auditorium of the Gerald R.

Weill Hall
Reception to follow. Immigration is increasingly changing the composition of the American population. From 1970 to 2003, the foreign-born share of the U.S. population increased from less than 5% to more than 12%. Though this dramatic increase has occurred disproportionately in a few regions, the effects of immigration are increasingly felt across the country. Alongside this rapid increase, debate regarding the effects of immigration has also ramped up.

This fall the University of Michigan will explore the topics of debate, civic engagement, and democracy with a special theme semester.