Lord John Alderdice addresses the value and the limits of 'lessons learnt' from the Irish Peace Process and the problems of implementing them in the Middle East. September, 2010. 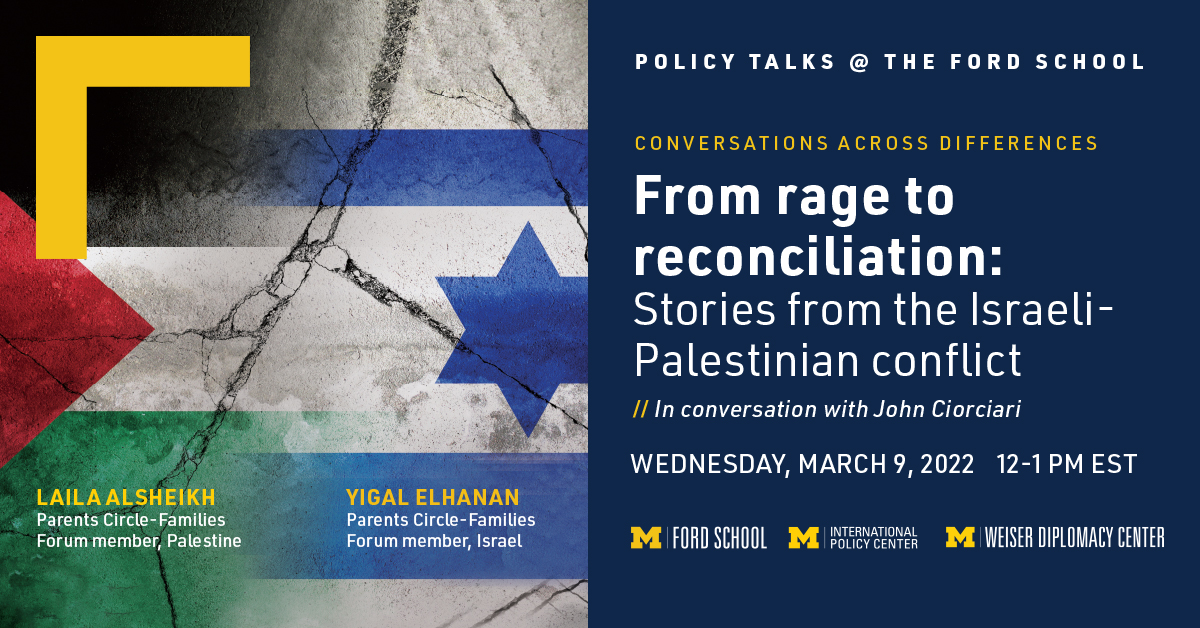 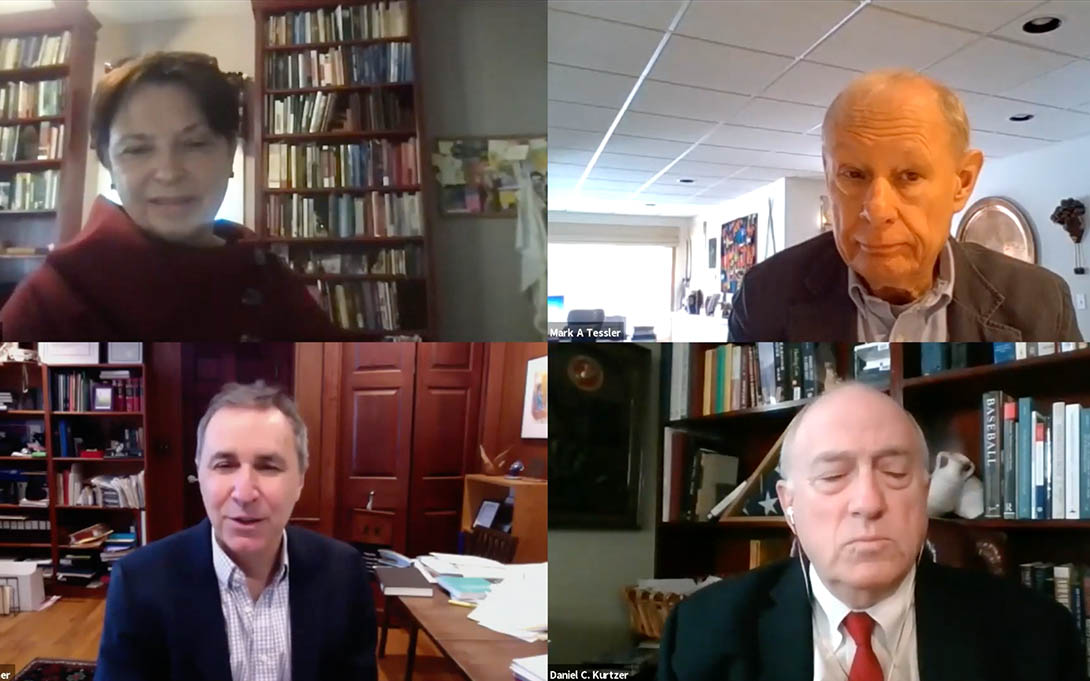