So there are two kinds of issues that stake in this human gene patent case that the U.S. Supreme Court is about to hear.  The first is purely legal, should human genes be considered products of Nature?  If they are then according to the U.S. law, they can't be patented.  So the Supreme Court has to decide whether or not genes inside the body are similar to those that have been isolated from the body, and if they're the same, then they can't be patented.
The second question is really a policy question and here it's how the patent system should think about the public interest.  As the patent system has grown it has become clear that it has mixed results for innovation, for society, for our values, and for the economy. And a public discussion has really begun here, and we have to think about whether or not we want to rethink the patent system to better achieve the public interest.
So critics cite four problems with these kinds of patents; the first is that while the patent system is designed to stimulate innovation, these kinds of patents seem to have the opposite effect sometimes, which is that patent holders can control the research into the use of these human genes.  The second problem is that researchers often question whether or not these patents should be issued at all because the process of finding a gene is very well known, so the person that holds the patent is just the person who 'put the last brick in the wall' so to speak.
Third, there's a question about how this kind of patent influences health care access; so in the breast cancer case for example, one company controls all genetic testing for breast cancer in the United States.  Finally there's a concern about the moral implications, and particularly the moral implications of turning a human gene into a commodity.  If the Supreme Court disallows patents on human genes, then institutions who do biotech research are going to have to rethink their patenting and business strategies.  Universities and companies will still be able to get patents on gene related technologies; they'll just have to wait a little longer in the research process.  Meanwhile, it's going to increase access for scientists and for patients.
Regardless, what I hope is that we've started an ongoing discussion about how the patent system serves the public interest because this is only one out of many controversies that are going on around patents on life-forms, patents on essential medicines, and patents on information and communication technologies like the iPad. 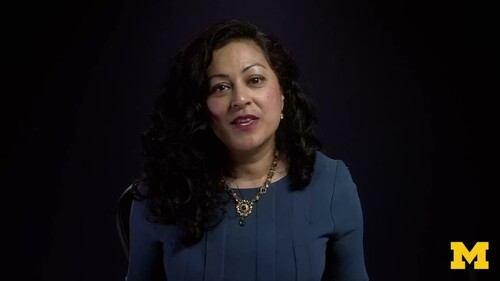 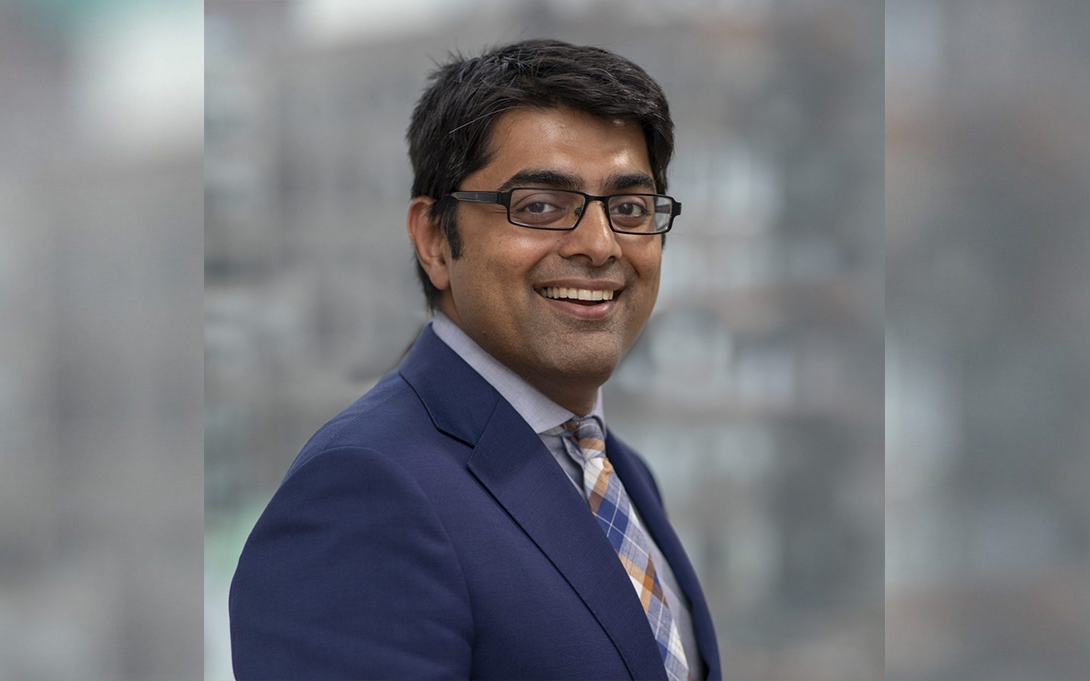 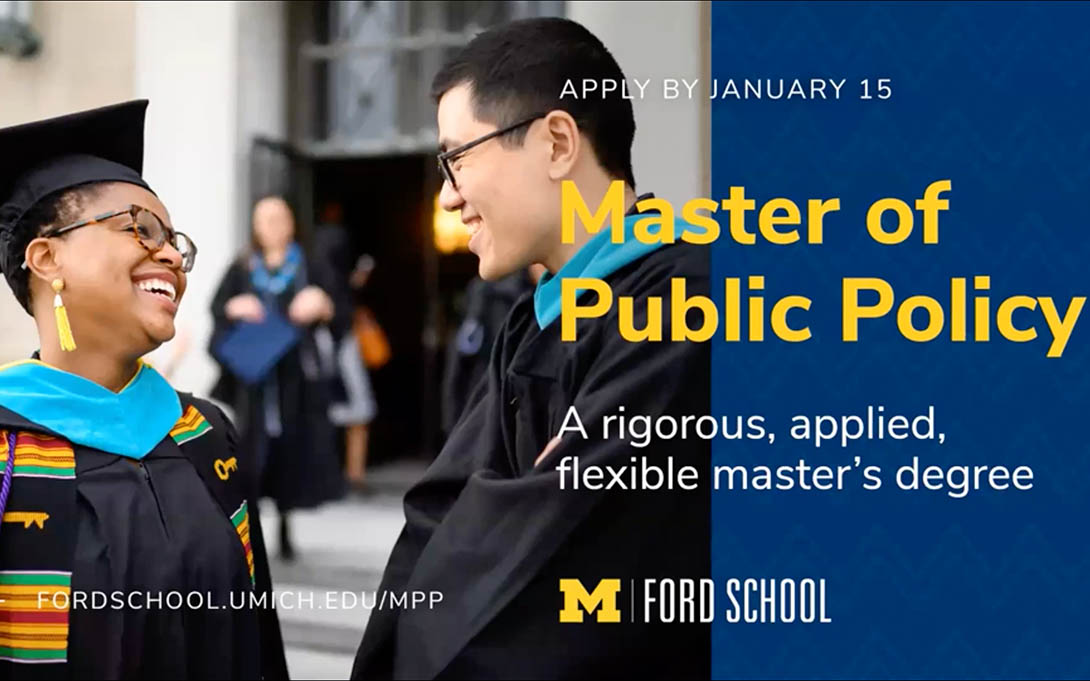