It is time for the renewal of the Higher Education Authorization Act that gets renewed every five or seven years. So the discussion of financial aid, the design of financial aid, is going to be up in the air during this congressional session. I developed this proposal to reform student loan repayment.
We found that the discourse around student debt doesnít really match the numbers. The numbers that we see in the papers are by far the outliers, what we found were that sixty nine percent of undergraduates are going to borrow less than ten thousand dollars a year. We next looked at characteristics of who was defaulting on student loans and what we found, really surprisingly, was that itís not the biggest loans that people are defaulting on, theyíre actually smaller loans. All this adds up to what weíd interpreted as a problem in the way that we structured the repayments of student loans. College education pays off over your entire lifetime, yet the payments are concentrated in the first ten years after you graduate college, which is when former studentsí earnings tend to be lowest and the most variable.
So we propose spreading it out over twenty five years; that would allow for much smaller payments in each year. We also propose that the payment flex automatically with peopleís earnings. Automatic repayment thatís linked to income is the norm in many countries, if you suffer a bout of unemployment, you wouldnít have to go do an application and submit it to your student loans servicer in order to get the forgiveness.
People who are having economic problems thatís probably the time in their lives that they have the least capacity to handle piles of paperwork, they should be looking for a job. What I sought to do with a student loan proposal was to try to find some ways that we can alter loan policy that would be a win-win and that would make life better especially for people who are currently in repayment. 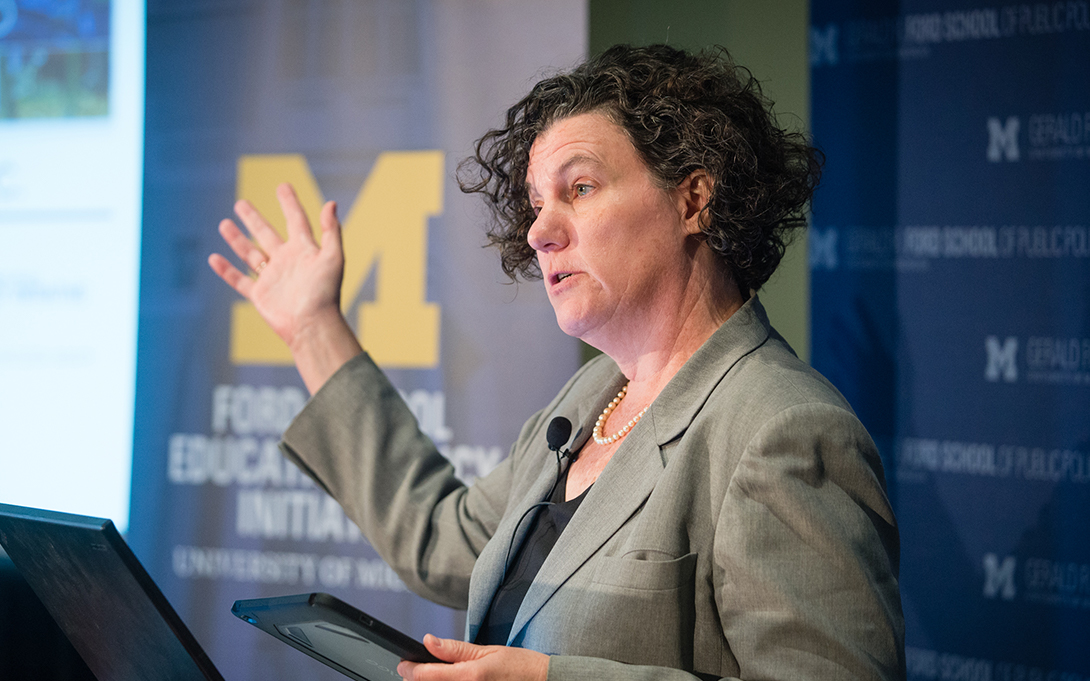 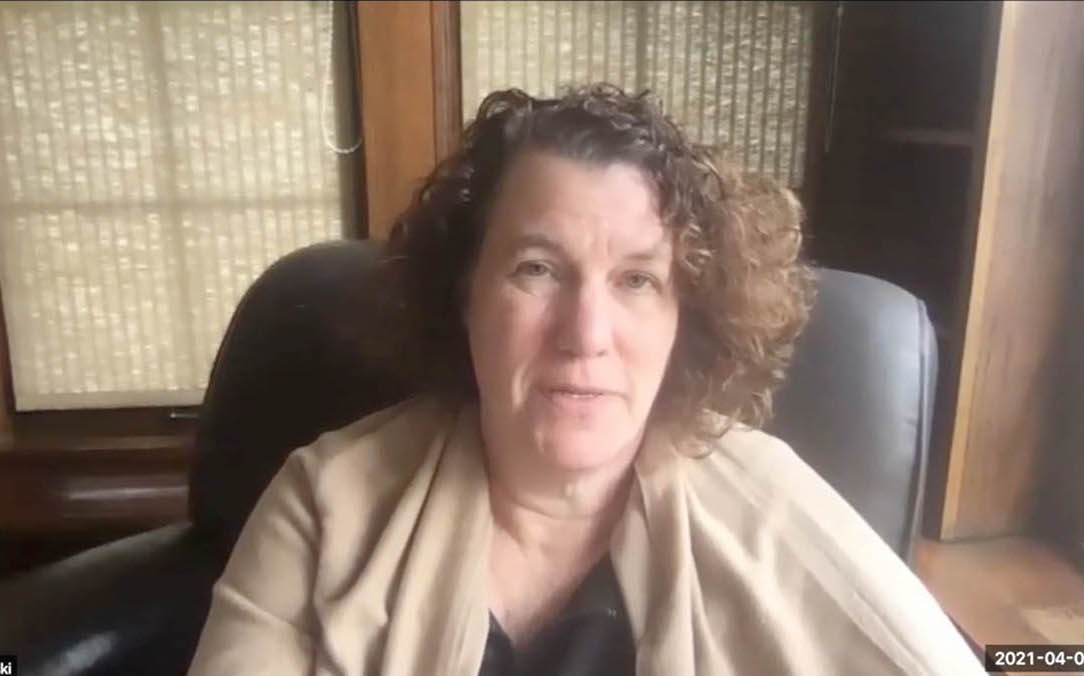 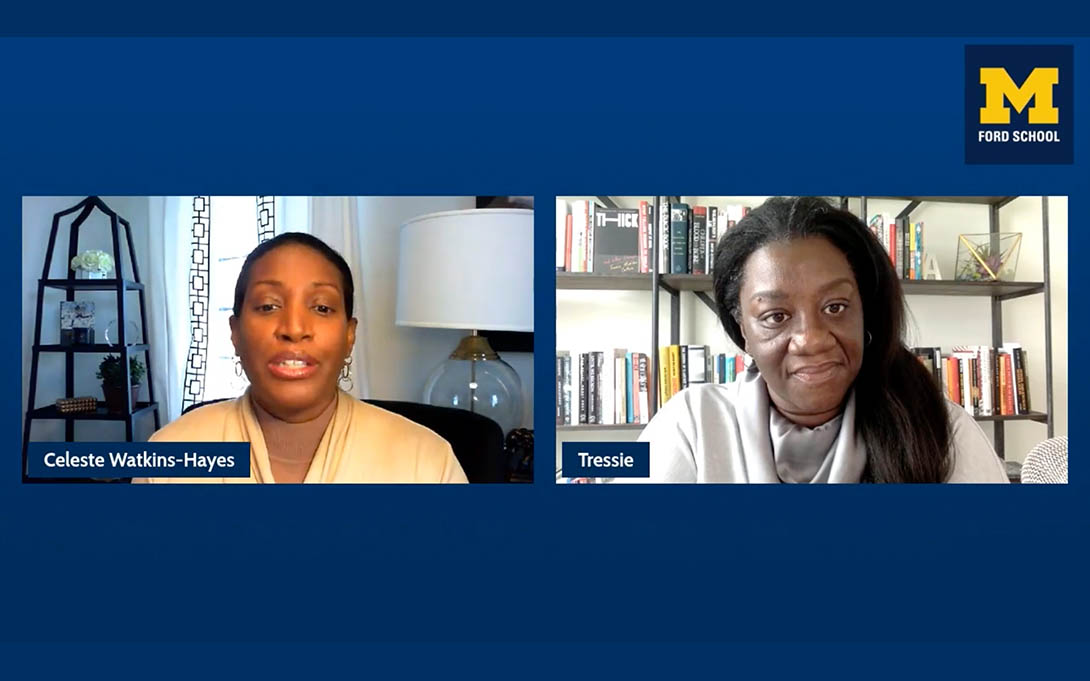