EPI is proud to present a series of education policy talks given by esteemed researchers, policy makers, and / or practitioners.

Christina Weiland is an associate professor at the University of Michigan's School of Education, with a courtesy appointment at the Gerald R. Ford School of Public Policy and affiliations with the Educational Studies department, the Combined Program in Psychology and Education program, and the Ford School's Education Policy Initiative. Dr. Weiland’s research focuses on the effects of early childhood interventions and public policies on children’s development, especially on children from low-income families. She is particularly interested in the active ingredients that drive children’s gains in successful, at-scale public preschool programs.

Tim Burgess spends his time advocating for early learning programs for Washington's children, including high-quality child care, preschool, and tailored services for families that need it most. He was first elected to an at-large position on the Seattle City Council in November 2007 and re-elected in 2011 and 2015. He became Seattle's 55th Mayor when he was appointed in September 2017 by the City Council to complete the term of the previous Mayor. While a member of the City Council, Tim was the lead architect of the Seattle Preschool Program approved by Seattle voters in 2014 and expanded in 2018.

Washington State has an early childhood crisis roiling almost invisibly across the state, with many children not receiving the strong and fair start in life they need and deserve. This crisis has life-long implications for children because early childhood — prenatal-to-five — is when the brain develops most rapidly, and the stage is set for all future growth,development, and learning.

Preschool education for three- and four-year-old children is one component of a comprehensive approach to child development that also includes high-quality, accessible, and affordable child care for infants and toddlers, paid family leave, and early support for families. A system that comprehensively addresses the prenatal-to-five years of life with these essential elements is crucial to the strong start children need.

In a recent policy report, Weiland, Burgess, and co-authors make recommendations that address one part of this crisis: the failure to provide high-quality universal preschool for all three- and four-year-old children in Washington. The visionary policy recommendations presented here are rooted in a multi-year engagement between leaders and practitioners in Washington and the Cradle to Kindergarten: A New Plan to Combat Inequality team.

Grab and go refreshments will be provided for all attendees.

Please RSVP with the link provided. 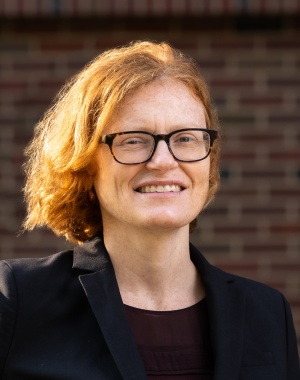 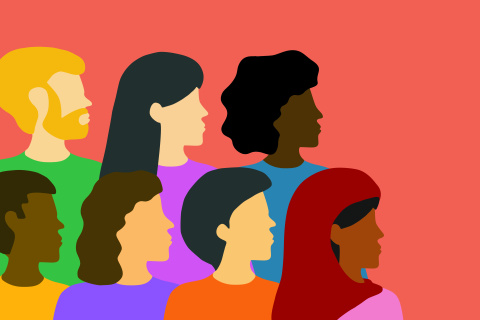