This event is free and open to the public. Community members welcome.

A presentation and Q&A on the Iran deal featuring two White House officials, including one of the Administration's negotiators.

This presentation will lay out the Joint Comprehensive Plan of Action negotiated between six major world powers and Iran after nearly two years of highly technical and painstaking sessions. Presenters include Paul Irwin, one of the negotiators, who will detail what the deal does and how it addresses international concerns about Iran's nuclear program, and Matt Nosanchuk, Associate Director for Public Engagement and Liaison to the American Jewish Community and on International Issues, and a native Detroiter.

The Gerald R. Ford School of Public Policy, along with the International Policy Center (IPC), will host this presentation by our distinguished guest speakers from the Obama administration, which will be followed by a Q&A session.

Paul Irwin is Director for Nonproliferation at the National Security Council in the White House, a position he has held since November 2013. In this capacity he has helped formulate the Administration's policy toward Iran's nuclear program. Paul was also a member of the US negotiating team that secured the Joint Comprehensive Plan of Action in July 2015. He has held numerous national security positions since joining the Department of Energy in 1999. Paul holds a BA in Communications and International Relations from the University of Pennsylvania and an MA in International Policy Studies with a Certificate in Nonproliferation from the Monterey Institute for International Studies.

Matt Nosanchuk is White House Liaison to the American Jewish Community, working in the White House Office of Public Engagement. He joined the Obama Administration in 2009 as Senior Counselor to Assistant Attorney General Tom Perez in the Civil Rights Division, where he oversaw the Justice Department’s implementation of the Matthew Shepard and James Byrd, Jr. Hate Crimes Prevention Act, and played a key role on the Department’s Defense of Marriage Act litigation team, resulting in the Supreme Court’s recent and historic decision in United States v. Windsor. In 2012, he became the Associate General Counsel for Legal Counsel at the Department of Homeland Security, leading a division of the Office of General Counsel responsible for significant litigation, civil rights, privacy, strategic oversight and legislation. Matt earned a Bachelor of Arts degree in History with Honors and a law degree from Stanford University, was a Truman Scholar and studied in Israel. Since moving to Washington, Matt has worked in the private, public, and non-profit sectors, including in the Clinton Justice Department’s Office of Policy Development, on the House Judiciary Committee Minority Staff, and as Counsel for Senator Bill Nelson of Florida. He worked on Obama campaign in 2008 in Florida and helped lead the campaign's LGBT Policy Committee. In 2013, Matt received the American Bar Association’s inaugural Stonewall Award in recognition for his professional contributions to advancing LGBT civil rights and the Attorney General’s Distinguished Service Award for his work on the Defense of Marriage Act litigation. He lives in Silver Spring, Maryland and has been an active member of an area Reconstructionist Congregation since 1995. 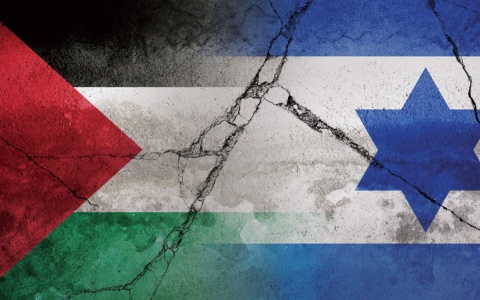 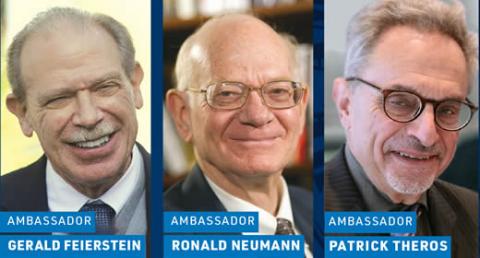