Thinking about pursuing a career in public office? Want to know what life is like on the campaign trail and beyond? U.S. Congresswoman Debbie Dingell, representing Michigan's 14th district, will introduce a panel of women leaders who have served in elected office in Michigan. Panelists will share their experiences and answer audience questions about what drove them to pursue a career in public office, how they ran successful campaigns, and what life looks like as an elected official.

Kathy White, Chair of the University of Michigan Board of Regents

With a special introduction from Debbie Dingell, U.S. House of Representatives, MI-12

Hosted by Graduate Career Services and Women and Gender in Public Policy. 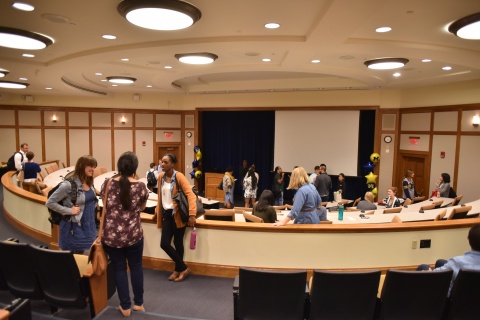