Amnesty International has appointed Kumi Naidoo as the next Secretary General of the global human rights movement. From August 2018 Kumi will succeed Salil Shetty, who served two terms as Secretary General from 2010.

Kumi is an activist and civil society leader. His previous leadership roles include Executive Director of Greenpeace International, Chair of the Global Call for Climate Action, Founding Chair of the Global Call to Action against Poverty and Secretary General and CEO of CIVICUS, the World Alliance for Citizen Participation.  He currently chairs three start-up organisations in his home country South Africa: Africans Rising for Justice, Peace and Dignity; the Campaign for a Just Energy Future; and the Global Climate Finance Campaign. Naidoo holds a BA in Law and Political Science (University of KwaZulu-Natal) and a DPhil in Politics (University of Oxford).

This event is hosted by the Gerald R. Ford School of Public Policy and co-sponsored by the Department of Afroamerican and African Studies, the Ginsberg Center, Students of Color in Public Policy, the School for Environment and Sustainability, the African Studies Center, and the International Policy Center. 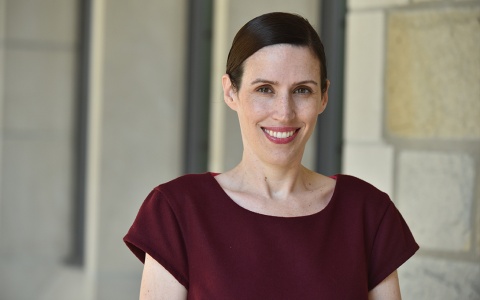