Robert M. Stern was one of a team of three editors of the recently published Oxford Handbook on the World Trade Organization. According to the publisher, the book that aims to provide "an authoritative and cutting-edge account of the World Trade Organization." Stern edited the book alongside Amrita Narlikar, the director of the Centre for Rising Powers at Cambridge University, and Martin Daunton, a professor of history at Cambridge University.

The book deals with the theory behind trade liberalization, the history of the World Trade Organization as an institution, its effects on international relations and the global economy, and issues in its internal order. In addition to the editorship and the introduction, Stern contributed the 30th chapter of the book, "Fairness in the WTO Trading System," which he co-authored with Andrew G. Brown.

The book is available from Oxford University Press. 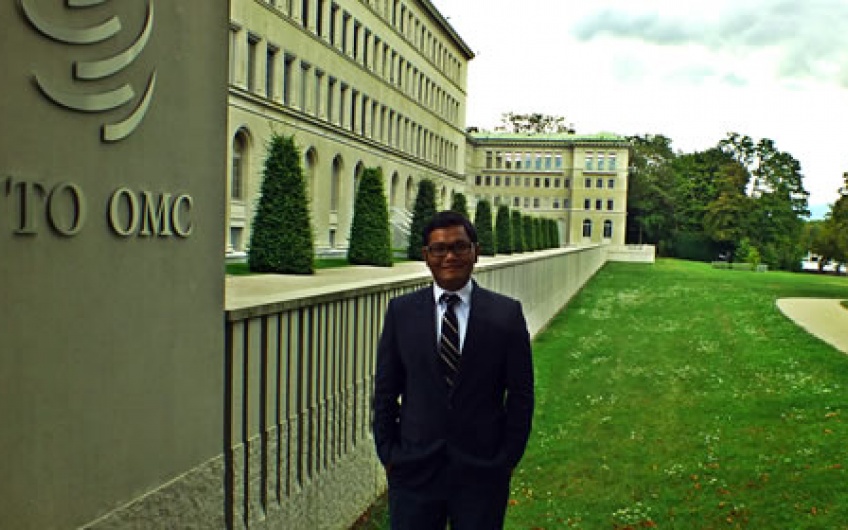 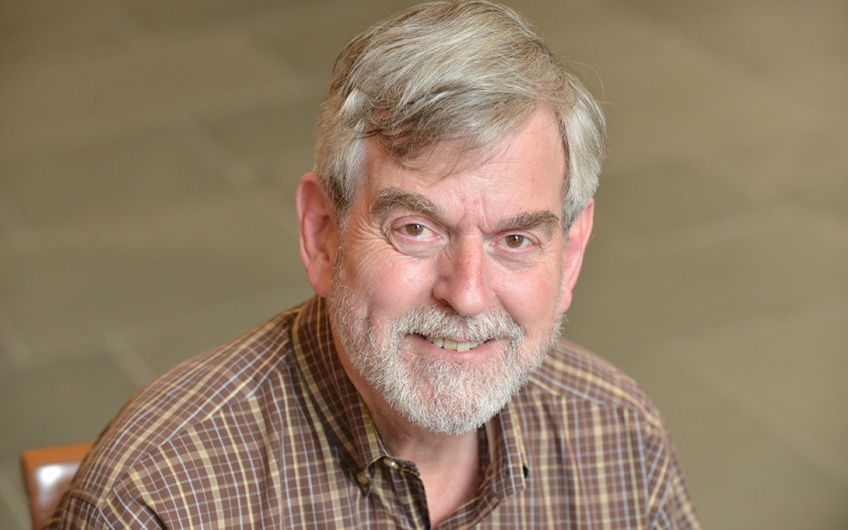