Today’s post by Tompkins-Stange, “Silver bullets and solutionism in education philanthropy,” looks at the dramatic rise of outcome-oriented philanthropy in the field of education reform.

In the last two decades, she writes, a number of foundations have shifted the center of gravity in education reform. One of these foundations, the Bill and Melinda Gates Foundation, is described by Tompkins-Stange's sources alternately as the search for a "silver bullet" or the “injection” of technical solutions.

“When faced with complex social challenges such as poverty or educational inequality,” she writes, “one official remarked facetiously, ‘We wish there was an app for that.’”

“Solutionism is particularly salient in Silicon Valley, where "disruption" is a core value, political processes are considered inefficient, engineering expertise is dominant, and private philanthropy is almost exclusively outcome-oriented," writes Tompkins-Stange. "This contested philanthropic terrain is shifting under our feet, as tech wealth continues to grow and a new generation of philanthropists seek the holy grail of impact.”

Megan Tompkins-Stange is assistant professor of public policy at the Ford School and co-director of the school’s Nonprofit and Public Management Center. She is author of Policy Patrons: Philanthropy, Education Reform, and the Politics of Influence, due to be released by Harvard Education Press on June 1. 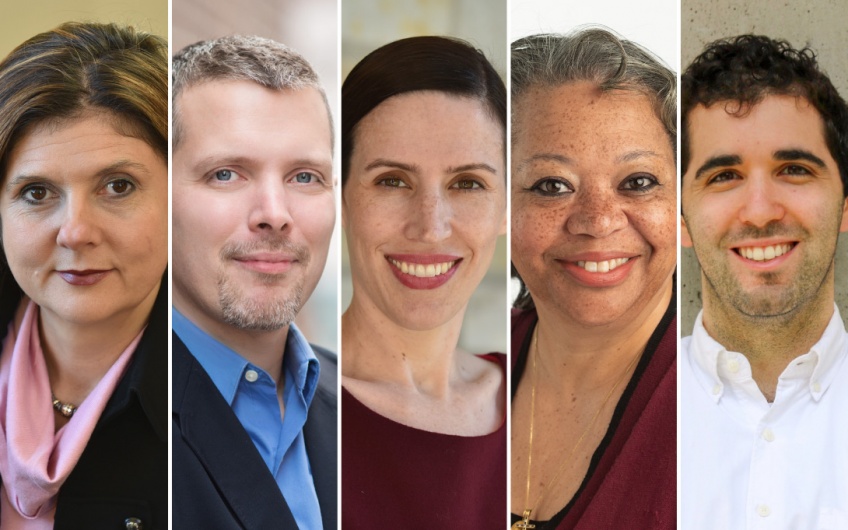 Read more about "Discourse: Ford School faculty in the news "