Megan Tompkins-Stange spoke with Inside Higher Education about her new book, Policy Patrons (Harvard Education Press 2016), which explores how large foundations, including the Bill and Melinda Gates Foundation, are working to shape educational reform efforts in the U.S.

The interview exchange, published on July 20, explores venture philanthropy in the field of education--how it emerged, where it succeeds (and fails) in its objectives, why the field is shifting away from that approach, and more.

“In the late 1990s, the field of philanthropy was beginning a significant transformation as it became populated with a new class of professionals who had expertise in business administration and management and who valued rationalized, market-based approaches to solving problems,” says Tompkins-Stange. “In this context, the idea of “social entrepreneurship”--or the application of business expertise to nonprofit organizations in order to render them more efficient and effective--was lauded in the field as a path-breaking alternative to the status quo.”

Tompkins-Stange reviews the advantages and drawbacks to this approach, and notes that leading foundations, including the Bill and Melinda Gates Foundation, are beginning to pivot toward “learning and listening.”

“Large-scale institutional change efforts cannot be accomplished from the top down alone,” says Tompkins-Stange; “they require significant community organizing, changing of norms and beliefs, and building alliances based on mutual trust and respect, not simply the more transactional and power-ridden relationship of a funder.”

Megan Tompkins-Stange is assistant professor of public policy at the Ford School and co-director of the school’s Nonprofit and Public Management Center. She is author of Policy Patrons: Philanthropy, Education Reform, and the Politics of Influence(link is external), released by Harvard Education Press on June 1. 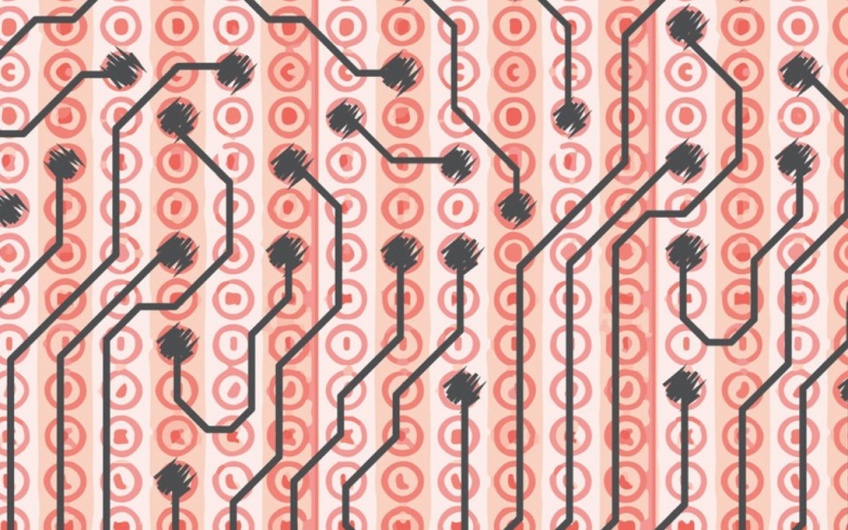 Read more about "Dot to dot "