Betsey Stevenson is an associate professor of economics and public policy at the University of Michigan's Gerald R. Ford School of Public Policy. She served as a member of the White House Council of Economic Advisers from 2013 to 2015 and as chief economist for the U.S. Department of Labor from 2010 to 2011.

The American Economic Association (AEA) was established in 1885 and attracts 20,000 members--professionals and graduate students from higher education, business, government, and consulting. The AEA is a non-profit, non-partisan association dedicated to the promotion of economic research through conferences, journals, and career development activities. AEA's journals include the American Economic Review, the Journal of Economic Perspectives, the American Economic Journal: Applied Economics, and more. 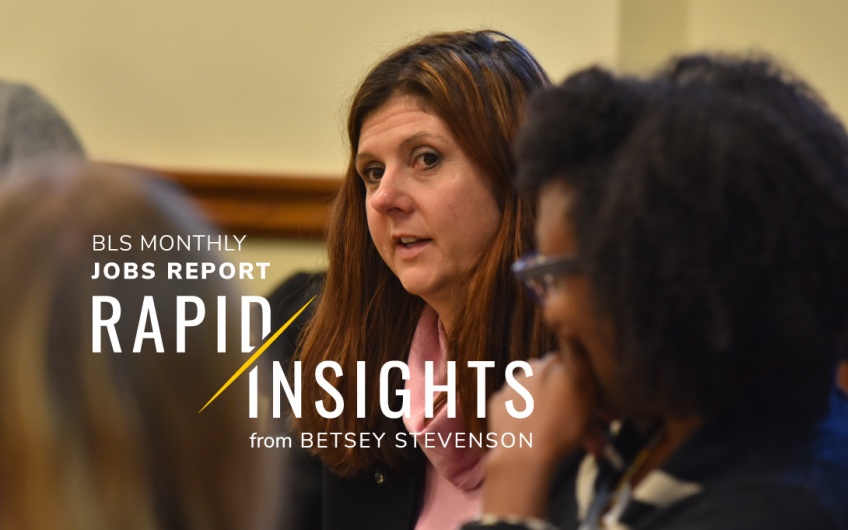