When Texas' state legislature passed bills allowing state universities to set their own tuition, there were concerns that low-income students would find higher education in the state less accessible.

A new concern in the Texas state legislature is the rapidly increasing cost of tuition — the Chronicle found that the average in-state tuition at Texas’ four-year universities has increased from $3,361 to $8,669 a year since the 2003 autonomy bill. But some officials, including Lt. Governor Dan Patrick, are now targeting the tuition set-aside program, which they believe burdens middle-class families.

"Stange said in an interview with the Chronicle that any policy that cuts set-asides without slowing tuition increases or increasing grant money could reverse the trends observed," writes the Chronicle.... "[Andrews and Stange] are firm in their conclusion that state grant programs — not the Top 10 percent rule, other laws, or national trends — helped poor students enroll in programs that can boost earnings."

Kevin Stange is an assistant professor of public policy. His research interests lie broadly in empirical labor and public economics, with a focus on higher education and health care. He is currently doing research on college choice and changes in the health care workforce. 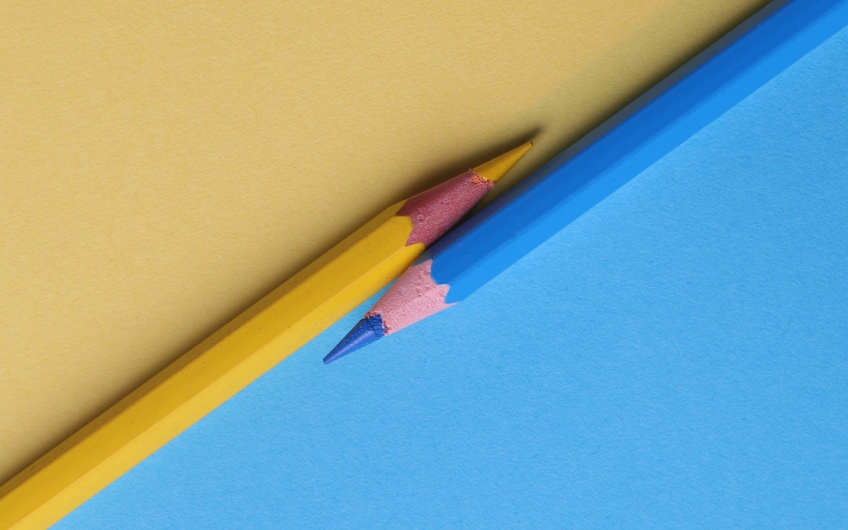 Read more about "Stange: Taking a COVID gap year? Have a plan to re-enroll in school "