Michael Hall and Katilin Raimi have co-authored a forthcoming paper in the Journal of Experimental Social Psychology: “Is belief superiority justified by superior knowledge?”

The researchers find that individuals expressing belief superiority, or believing that their own views are superior to others’ views, often overestimate their own knowledge. In fact, the authors observed that participants with the strongest belief superiority had the largest gaps between perceived and actual knowledge.

“We thought that if belief-superior people showed a tendency to seek out a balanced set of information, they might be able to claim that they arrived at their belief superiority through reasoned, critical thinking about both sides of the issue,” Hall explains.

Yet, the researchers found belief-superior people were significantly more likely to read news articles that supported their own point of view, and readily admitted the bias when asked follow-up questions. In short, people who strongly believed their views were superior were most likely to distance themselves from information that challenged those views.

Read more about the study: 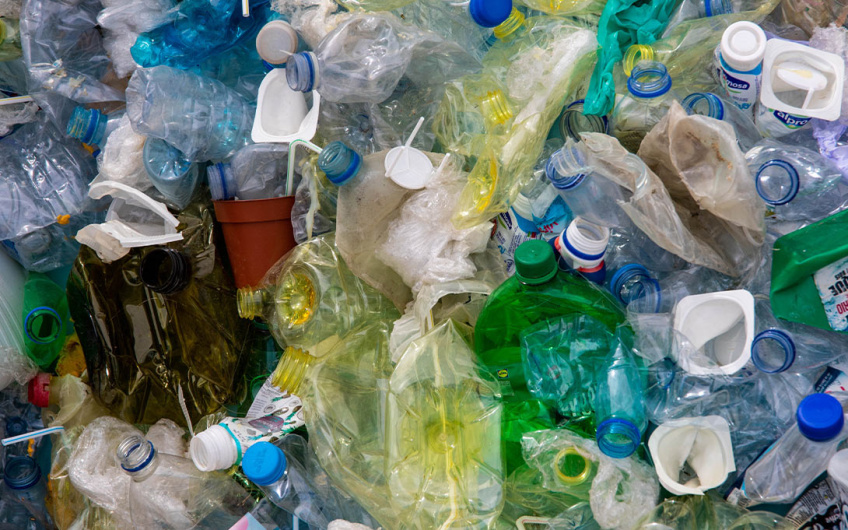