In the most poverty-stricken school district in San Antonio, the work of Syracuse University’s Katherine Michelmore and Ford professor Susan Dynarski  is helping to reshape educational reform. In an effort to bolster college-readiness, increase academic achievement, and grow economic returns, Superintendent Pedro Martinez is working to integrate schools by median income while also taking into account the “parents’ education levels and homelessness.”

For “The 74 Million,” Beth Hawkins captures Martinez’s extensive and successful effort to restructure and limit the effects of poverty on education. In placing greater focus on the “depth and nature of poverty,” Professor Dynarski and Professor Michelson’s work provide critical support for addressing the effects of family income on education. In their 2016 study, “The Gap within the Gap,” Professors Michelmore and Dynarski categorization of the “persistently disadvantaged” and “families…unable to climb out of poverty” characterize the entire student-body of some schools within Martinez's district.

Determining that “persistently disadvantaged students were three grades behind” their less-impoverished classmates confirmed Martinez’s income integration strategy. Now, only a few years into the education initiative, Martinez’s school district “is one of the fastest-improving districts in the state.”

Susan Dyarski is a professor of economics, education, and public policy. Professor Dynarski serves as the co-director of the Education Policy Initiative, a non-resident senior fellow at the Brookings Institute and is the president for the Association of Education Finance and Policy. Professor Dynarski also holds a position on the American Economic Journal/Economic Policy Board of Editors. 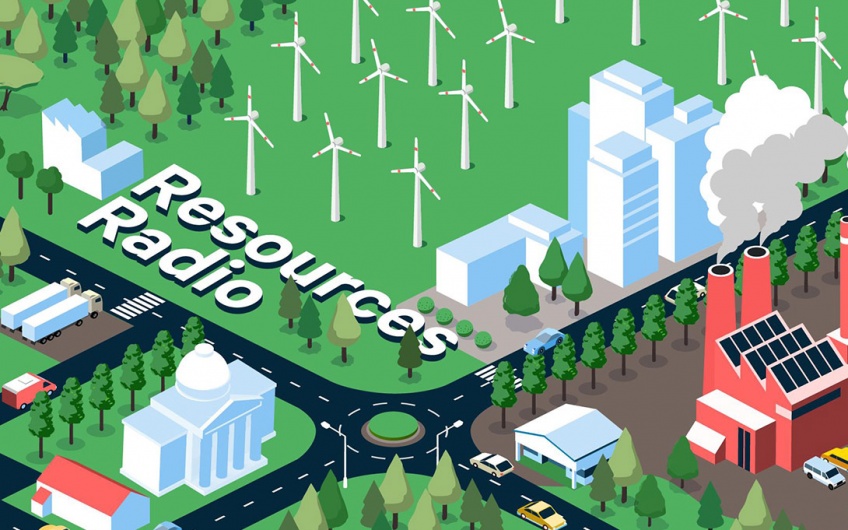