The news of the divorce of Bill and Melinda Gates shook the international philanthropic community, with speculation about the the split would mean to the foundation that bears their name. Megan Tompkins-Stange, who studies philanthropy, was widely quoted about how the personal circumstances would affect their public roles.

“I think the real story here is not the divorce itself having an impact, but the reaction the public had to the news,” she told Vox Recode. “There was widespread fear and anxiety on behalf of the foundation’s current grantees, which in and of itself illuminates the extent to which the Gates’s actions cause ripple effects in the rest of the philanthropic sector.”

In an article in The New York Times, she notes the foundation’s $50 billion endowment is in a charitable trust that is irrevocable. It cannot be removed or divided up as a marital asset, said Megan Tompkins-Stange, a professor of public policy and scholar of philanthropy at the University of Michigan. She noted, however, that there was no legal mandate that would prevent them from changing course.

“I think there may be changes to come,” she said. “But I don’t see it as a big asteroid landing on the field of philanthropy as some of the hyperbole around this has indicated.”

“Just the fact that this divorce causes so much global anxiety is an indication that it’s problematic that a single foundation would have that much power,” she told Market Watch adding that the vastness of the Gates Foundation means it wields outsized influence.

“Technically, a private foundation does not have any official means of influencing policy or have any power or control over how we live our lives, but because Gates is so large it has an amplified voice. If it says something, people are likely to listen to it,” she said.

Though some have wondered whether the divorce could lead to the Gates Foundation being split up, the money the Gateses have contributed to the foundation is there irrevocably and “they can’t take it back out again for their own personal use,” Tompkins-Stange wrote on Twitter.

“You can vote out an elected official, you can choose not to buy a certain product, but you can’t stop a foundation from doing what it wants to do,” she added. (There are, however, laws against foundations engaging in political lobbying, she noted.)

You can read the articles below:

5 reasons why the Bill and Melinda Gates divorce is an ‘earthquake’ for philanthropy, Market Watch, May 7, 2021

What the Gates divorce means for the Gates Foundation, The New York Times, May 5, 2021

The biggest impact of the Gates divorce may have nothing to do with the Gates Foundation, Vox Recode, May 4, 2021 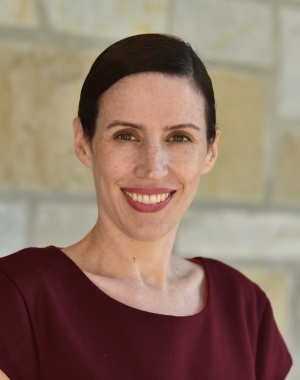 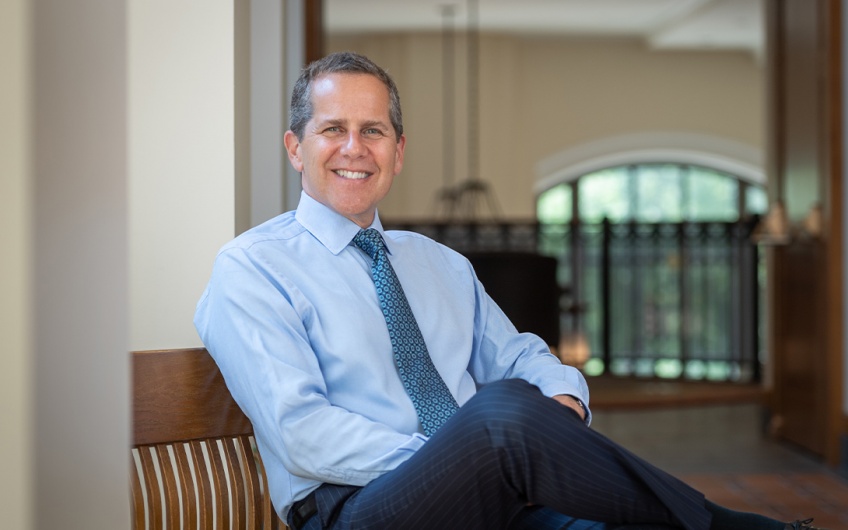