A new award-winning documentary film, “Solutions,” made its U.S. debut at the United Nations Association Film Festival on October 31. Jenna Bednar, professor of public policy and political science, is one of 20 experts featured to "examine the growing gap between physical technologies like automation and AI, and social institutions like governments and healthcare systems."

The film emerged from and was filmed on location at the Sante Fe Institute (SFI), and serves as an urgent call to action. The project that aims to sketch out solutions for humanity to survive some of its most pressing challenges.

A statement from SFI describes the film: "Climate change, democracy in decline, economic inequality, and weaponized narratives transmitted through social media are just a few of the clear indicators that technological advances are pushing us to the brink of a major societal transition. With perspectives from luminaries in economics, public policy, history, law, biology, engineering, business, and beyond, “Solutions” presents citizens and societal decision-makers with what SFI External Professor Steen Rasmussen calls "a laundry list" of takeaways that highlight the power of complex-systems thinking to address the challenges of the 21st century."

Directed by award-winning filmmaker Pernille Rose Grønkjær, “Solutions” was selected for UNAFF by a 24-member jury for its relevance and potential to captivate audiences. The documentary has already been lauded as a “must-see” in academic circles and won the Grand Prize at the 2021 Prague Science Film Festival. It has also been accepted to film festivals in Australia, Canada, France, Germany, the Netherlands, Norway, and Russia, and is in the running for several more awards.

Read the release from the Sante Fe Institute. 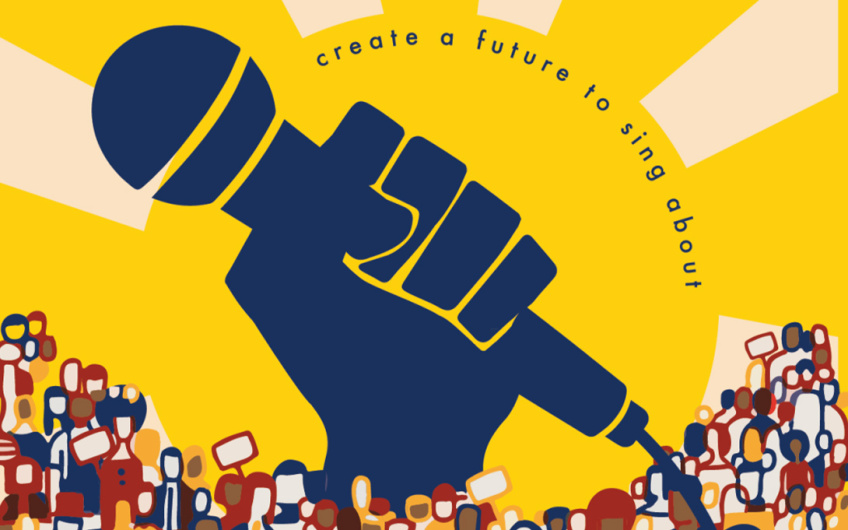 Read more about "Bednar discusses who will replace Senator Stabenow "