Ford School postdoctoral fellow Tareena Musaddiq explains findings from a recent Education Policy Initiative working paper about the pandemic's effects on school enrollment and its consequences in The Conversation.

Musaddiq writes that the large drop in kindergarten enrollment has two consequences for public schools: Either they will never see those students again, which means a loss in funding, or they will experience a flood of unexpected students at some point, which could result in larger class sizes.

She and her co-authors also concluded that homeschooling became more popular during the pandemic.

"In Michigan, we found that among students who left the public school system for an alternative education sector, the majority elected to enroll in homeschooling, though there were also increases in private school enrollment," they wrote. "For rising first graders, for example, exits to homeschooling accounted for 56% of the total number of students not returning to public schools."

"These patterns suggest that no matter what public schools chose – in-person or remote instruction – many parents were going to send their children elsewhere," they concluded.

Finally, Musaddiq explained that factors like age, income, and race all played a role in schooling decisions.

What are the ramifications of these findings? According to Musaddiq, "these enrollment trends may widen existing achievement gaps in years to come."

This article was originally published in The Conversation. Read it in its entirety here. 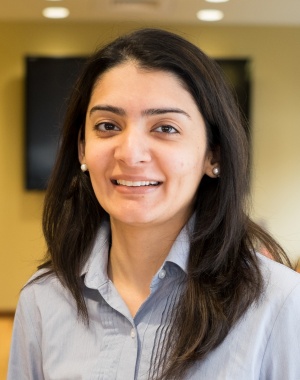 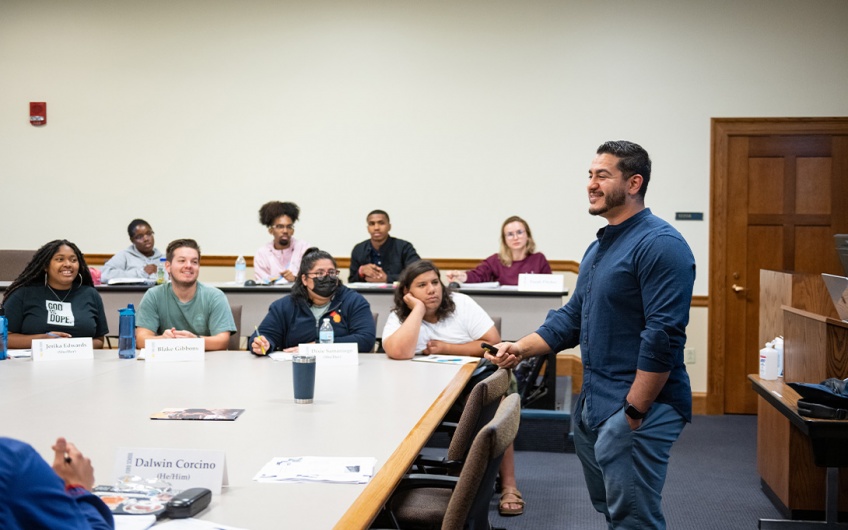