>> MAXIMILLIAN GRAHL: Among the different projects, Detroit Hives was the most interesting
to me because honestly honeybee policy intersects with a lot of things.
Honeybees in the community helps with the community health, community education, and
obviously it has environmental benefits.
The first thing that we did was met with the Detroit Hives, and they're fantastic people
and we met them at their apiary in Detroit.
And I think that's… from the very first meeting it was real.

>> ALISSA GRAFF: We worked as a team in a number of ways.
First, we had a conversation with some of the leaders with Bee City USA at the national
level and learned more about what it means to become a Bee City.
We worked with Detroit Hives to see what their plan was for the becoming a Bee City.
And then we met with councilperson André Spivey.
And I met with them and presented them with a presentation about what it means to become
a Bee City, the importance of natural pollinators, and why it's important to pass this
Bee City resolution for Detroit to become a Bee City USA.
We were able to pass this resolution that I don't think would’ve happened otherwise
without the vision and goal of Detroit Hives and the collaboration between the two of us.

>> DETROIT CITY COUNCIL FORMAL SESSION: Motion has been made. Are there any objections?

Hearing no objections. The resolution will be approved. 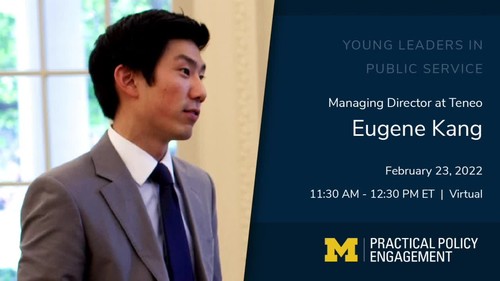 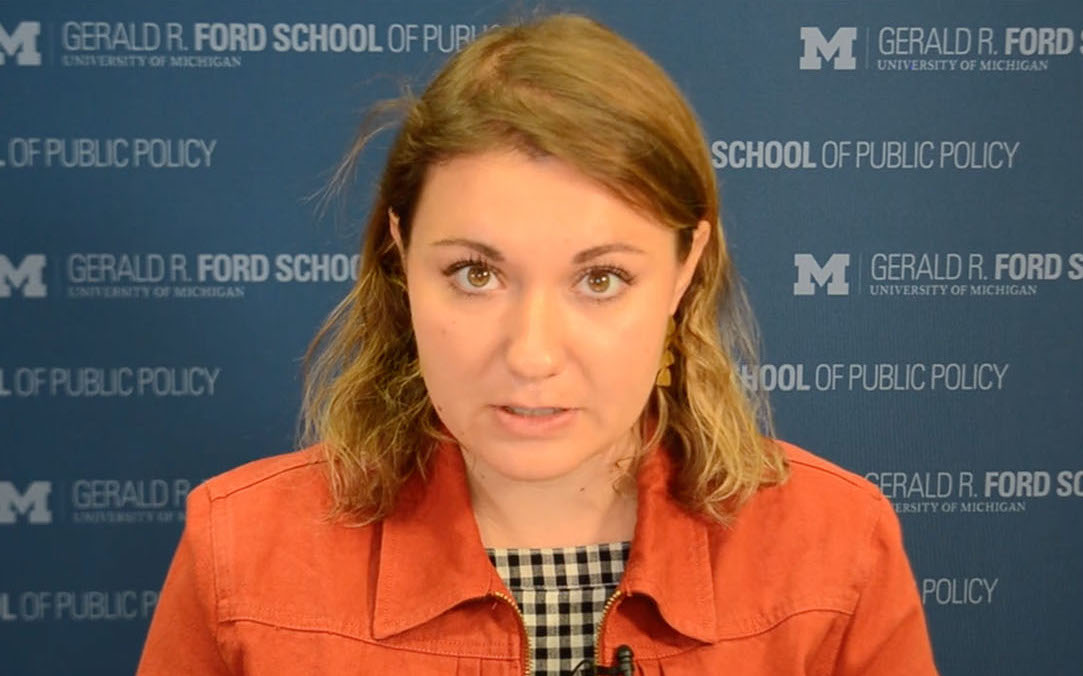 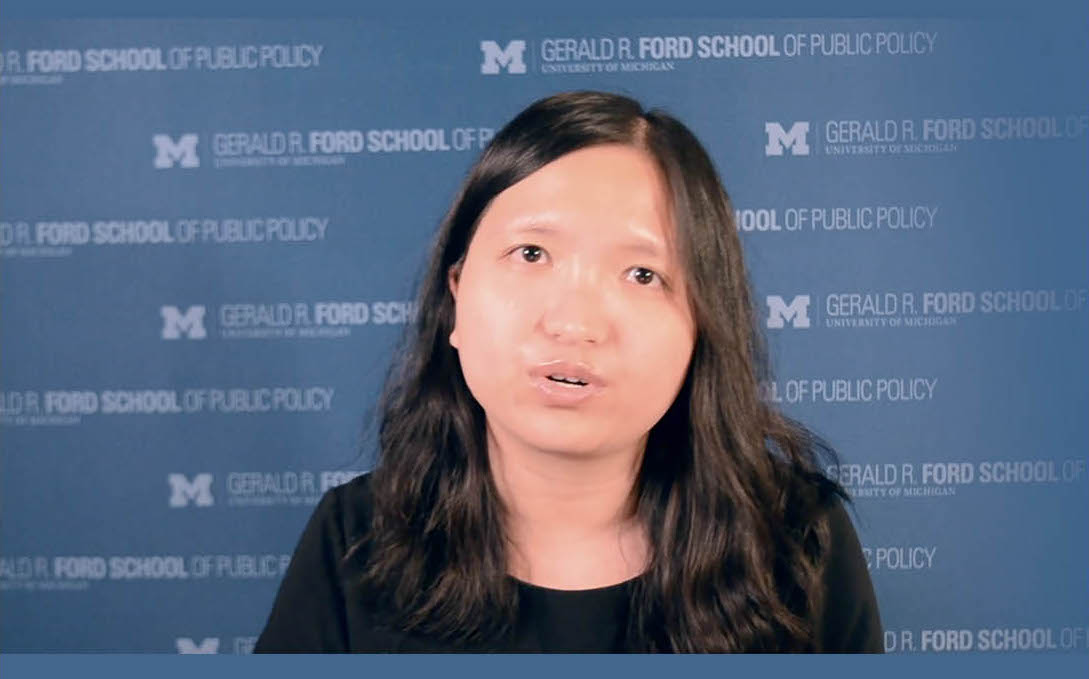