Know of other Ford School initiatives that should be added to this list? Email fspp-editor@umich.edu. 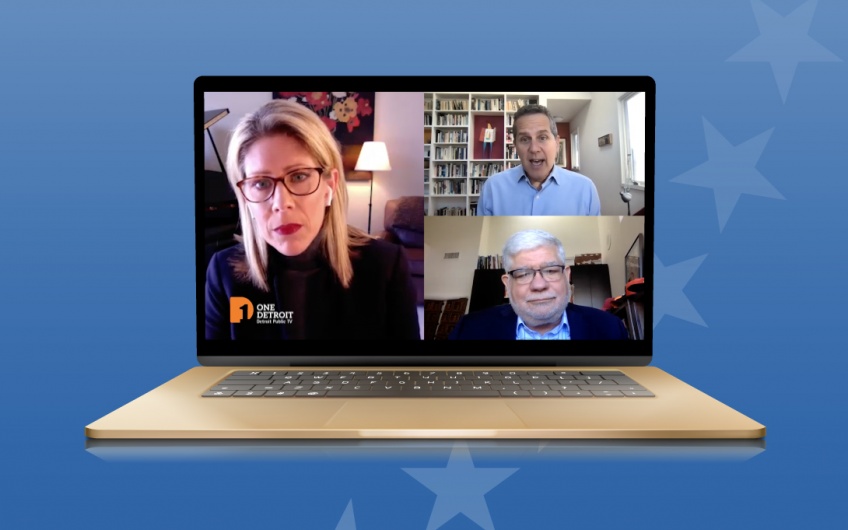