As Kevin Stange sees it, there's a conspicuously missing link in much of the higher education decision-making process.

"The higher ed sector, as a productive entity, is a huge fraction of the U.S. economy," says Stange, who was promoted to associate professor of public policy with tenure this May. Higher ed is supposed to "make better citizens, teach skills for the workforce, generate research, propel economic growth—do a lot of things." At the same time, says Stange, there's "quite a bit of push-back against quantifying everything that higher ed does."

Some of that push-back, Stange is sympathetic to. It's difficult, for example, to quantify many of the subjective contributions colleges make—like contributions to the personal development of students who are preparing for lives as citizens, parents, leaders, and professionals. What Stange is not sympathetic to, however, is using that as a rationale for omitting quantifiable outcomes from the equation altogether.

Stange is a trained economist, after all, and a research associate at the National Bureau of Economic Research (NBER). As such, he knows that "productivity has a numerator (outcomes) and a denominator (costs)." People tend to focus on the numerator—like graduation rates—without looking at costs, Stange says. "In some sense, the main point is there's a denominator, too."

To better understand the issue, Stange and Caroline Hoxby (Stanford) have co-edited the forthcoming NBER volume, Productivity in Higher Education. In it, Stange and other NBER scholars, including a number of Ford School faculty members, explore ways to quantify some of the impacts of higher ed and line those up against the costs.

While noting that some of the findings may be particularly useful to policymakers and higher ed administrators, Stange says the volume's broader goal is "to illustrate that there is a value to quantifying some of these things that typically are not quantified by policymakers and university officials, and to get them thinking in this framework, rather than making decisions based on costs or outcomes in isolation."

Stange lists some of the more interesting findings:

If states want to hold colleges and universities accountable by measuring performance, it's clear they need to ask those questions. Work like Stange's will help find the answers. 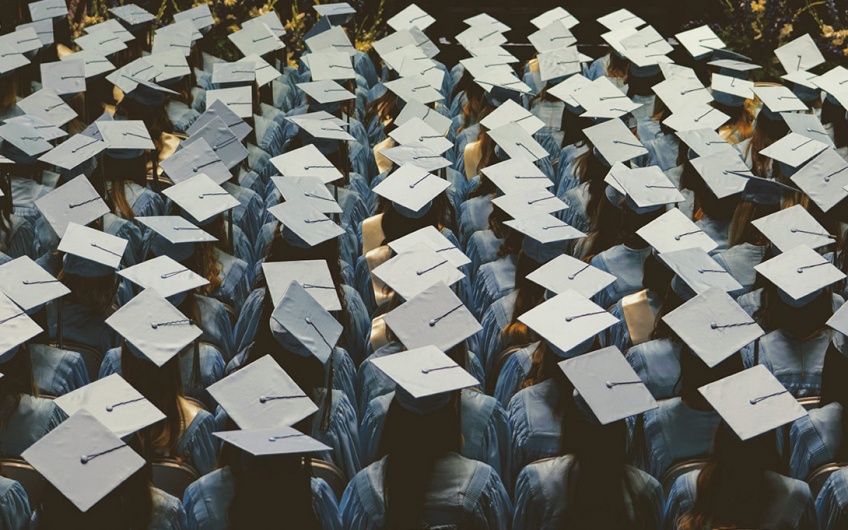