As the Biden administration embarks on its first hundred days, experts from the Gerald R. Ford School of Public Policy have produced a series of policy briefs in their areas of expertise.

All of the prepared briefs can be downloaded here:

The Biden transition has called for 100 million doses of COVID-19 vaccine in the U.S. in the first 100 days of his presidency. Professor Celeste Watkins-Hayes argues that, “the U.S. needs a targeted approach to ensure the COVID-19 vaccine will be accessible, deemed trustworthy, and utilized by Black and brown communities, low-income populations, and other socially disadvantaged groups that the health care system has systematically and historically underserved and mistreated.”

One model for that approach can be found in the structures in place for combating HIV. “Given the overlap between the populations most affected by HIV and COVID-19, the HIV safety net has a critical role to play in ending the COVID-19 pandemic,” she says.

Ford School professor and Science, Technology, and Public Policy program director Shobita Parthasarathy urges the administration also to work on efforts to insure global access to the vaccines. “President-Elect Biden has promised to restore the United States’ key alliances and moral authority. Supporting the WTO proposal [to waive intellectual property rights on vaccines] would clearly demonstrate US leadership of a global community dedicated to public health and science. It would also reinforce Biden’s commitment to ameliorating economic and racial inequalities.”

One aspect of the economic response to COVID-19 can be an expansion of the Child Tax Credit, according to associate dean H. Luke Shaefer, director of Poverty Solutions, and Patrick Cooney, assistant director of economic mobility at Poverty Solutions. “A broad group of poverty scholars support a proposal to effectively transform the Child Tax Credit into a child allowance by making it fully refundable—making the full credit available to families with no or very low earnings—and increasing the credit size. Such an expansion would recognize the challenges faced by poor and middle class families while reducing stigma and boosting political viability.”

“Children have long been amongst the poorest in America. Strikingly, this evidence-based policy is supported by the President Elect, leaders in Congress, some members of both parties, and scholars across the political spectrum. Thus, even during uncertain times, the table is set to do something transformational for struggling families with children,” they say.

On the international front, the new administration wants to reassert U.S. engagement in multilateral organizations as well as in regional affairs. Professor John Ciorciari, director of the Weiser Diplomacy Center and the International Policy Center, has expertise in Southeast Asia. “There is ample opportunity to regain influence. Although Southeast Asian elites have serious concerns about U.S. strategic inconsistency, economic protectionism, and unilateralism, they also worry about China’s surging clout and the economic effects of COVID-19. In general, Southeast Asians will welcome the Americans back,” he says.

Associate Professor of Public Policy
Pilkauskas is a social demographer who studies the social safety net, children's living arrangements, and economic insecurity. Pilkauskas' work considers how social policy might improve the developmental and life trajectories of children living in poverty. 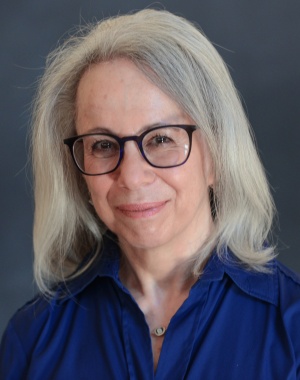 Mary C. Bromage Collegiate Professor Emerita of Business; Professor Emerita of Public Policy
Weiss does research on policies to improve the leadership and management of public and nonprofit agencies. Weiss founded the Nonprofit and Public Management Center, and is currently the faculty director of the Nonprofit Board Fellowship program. She is a fellow of the National Academy of Public Administration, and has been a fellow at the Center for Advanced Study in the Behavioral Sciences. 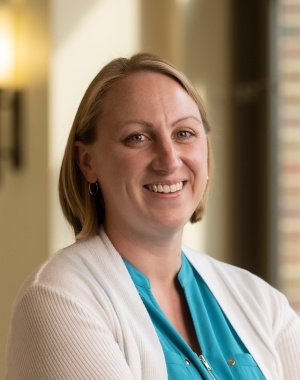