In corporate boardrooms, women often face backlash or negative career consequences when they are unable to display both warmth and competence — gendered societal expectations commonly referred to as the ‘double bind.’ Morela Hernandez, the Ligia Ramirez de Reynolds Collegiate Professor of Public Policy and faculty director of the Ford School’s Leadership Initiative investigates the disadvantages that women leaders face, which ultimately hinders progress toward gender equality.

Through first-person accounts of women directors on the boards of publicly traded U.S. companies, the authors reveal six participation tactics used to manage stereotypes in male-dominated contexts. Hernandez and her colleagues found that the women were selective in the tactic they used depending on their goals.

“Notably, we uncover that the choice of which participation tactic to employ is a function of women directors’ specific participation aims, or advisory goals on the board, as they attempt to avoid perceived backlash from violating the stereotypical concerns of the double bind,” they wrote.

“A troubling outcome of our work is that women must never stop adapting to gendered expectations,” the authors wrote. “This reality might fuel women’s resistance to taking on advisory positions and explain the disproportionate levels of burnout that women experience from having to regulate their behavior constantly. This may manifest as higher turnover among women in advisory positions, which could signal women “opting-out” of leadership opportunities. It may also perpetuate gender stereotypes, reproduce gender inequality on boards, and produce potential blind spots in institutional governance and oversight.”

Moving beyond women’s presence on boards, the research considers systemic challenges that make processes, such as participation on boards, gendered.

“Our findings underscore that just adding women to boards is not enough to ensure their participation,” the authors wrote. “It is a timely and important topic given the interest in retaining and engaging women at the highest echelons of business and governance.” 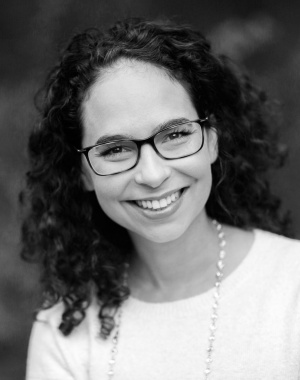