ANN ARBOR — Experts at the Gerald R. Ford School of Public Policy at the University of Michigan are available to discuss the range of national and Michigan-specific issues that will be discussed in the final presidential debate, scheduled for Thursday, October 22, which will cover  "Fighting COVID-19," "American Families," "Race in America," "Climate Change," "National Security" and "Leadership."

Shobita Parthasarathy, professor of public policy and director of the Science, Technology, and Public Policy program. She focuses on the politics and policy related to science and technology, and how to develop innovation policy to better achieve public interest and social justice goals. Her current National Science Foundation-funded research is looking at how disparities, distrust in health systems and other complexities must be explicitly factored into solutions to the COVID-19 pandemic.

Betsey Stevenson, professor of economics. Stevenson is an economist, former member of the President's Council of Economic Advisors, and former chief economist for the Labor Department, who publishes widely about the labor market, families, and the impact of public policies on outcomes on both. She has been writing extensively about the disastrous effects on women and mothers caused by the pandemic economic recession.

Natasha Pilkauskas, assistant professor of public policy. Pilkauskas's research considers how social policy might improve the developmental and life trajectories of low-income children. She looks at changes in children's living arrangements, in particular multigenerational living arrangements, which have greatly increased in the past 20 years.

Luke Shaefer, associate dean for research and policy engagement, professor of social justice and social policy, director, Poverty Solutions.  Shafer has commented on the successes and flaws of the response to the COVID economic crisis, and its effect on combatting poverty, including Michigan’s effectiveness and the impact of the CARES Act.

Christian Davenport, professor of political science. His primary research interests include political violence, racial discrimination and violence in America, and recently wrote about “compassion fatigue” as support for racial injustice has declined.

Barry Rabe, professor of environmental policy. Rabe's research examines climate and energy politics. He has been examining the challenges for change in climate policy in a potential Biden administration.

Kaitlin Raimi, assistant professor of public policy. Her research looks at how people compare their own beliefs and behaviors to those of other people, people's reactions to climate change communication and climate-related technologies. She recently wrote that even government science boards are now seen through a political lens.

Javed Ali, Towsley Policymaker in Residence. Ali is a former senior director for counterterrorism at the National Security Council, with over 20 years of professional experience in national security and intelligence issues in Washington, D.C. He offers expert insight into international and domestic terrorism, and has been quoted widely in the aftermath of the arrests in the kidnap plot against Michigan Governor Gretchen Whitmer.

Susan D. Page, professor of practice, Weiser Diplomacy Center. Ambassador Susan D. Page has served in senior political affairs and legal advisory roles with the U.S. Department of State, the U.S. Agency for International Development, the United Nations, and non-governmental organizations in senior roles for decades, across East, Central, and Southern Africa, and in Haiti and Nepal. Amongst her notable accomplishments, Page was the first US ambassador to the new nation of South Sudan; Special Representative of the Secretary General for the UN Mission for Justice Support in Haiti; and legal adviser to the peace and mediation process for Sudan that resulted in the 2005 Comprehensive Peace Agreement (CPA) for Sudan.

Michael Barr, dean, Ford School of Public Policy. Barr has served in two presidential administrations, most recently as assistant secretary of the U.S. Treasury for financial institutions, where he was a key architect of the Dodd-Frank Wall Street Reform and Consumer Protection Act of 2010.  He is an expert on financial regulation and financial inclusion, economic policy, and a broad range of issues regarding the federal government.

Jonathan Hanson, lecturer in statistics in public policy. A political veteran, Hanson has an insight into the nuances of political institutions, electoral politics, and political polling. He has been quoted recently commenting on the Michigan Senate race and the changing patterns of Michigan blue collar voters. 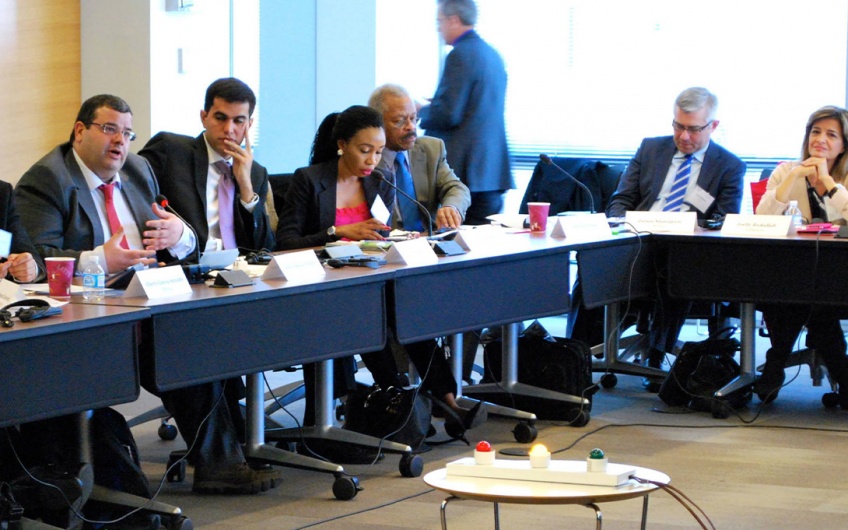 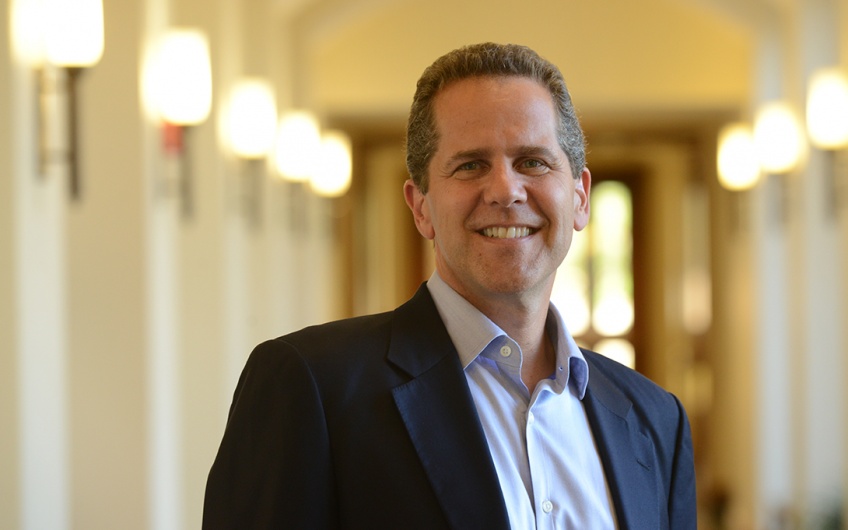 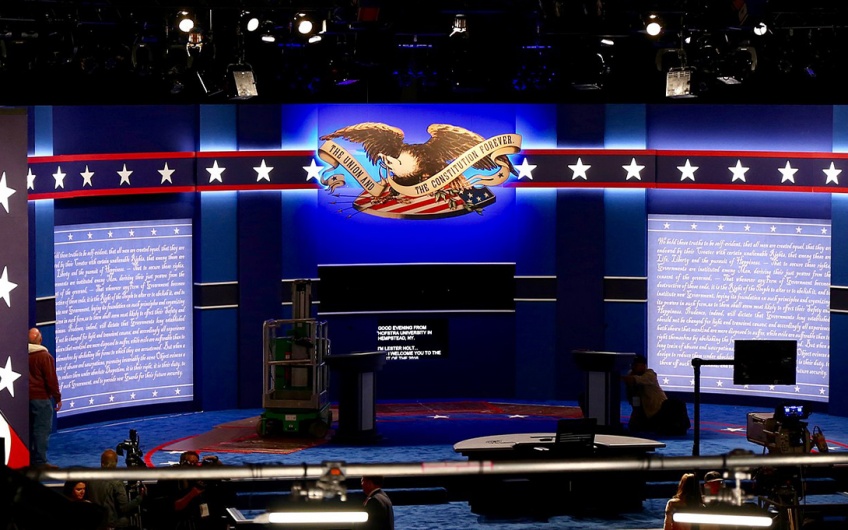